Gates did not back the FBI against Apple 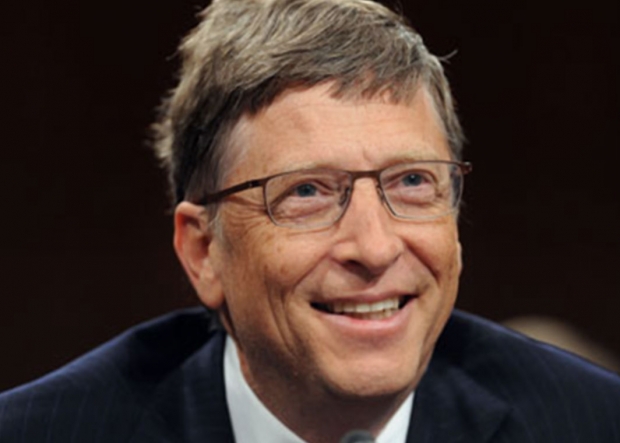 Tame Apple Press got ahead of itself

The Tame Apple Press claimed yesterday that Bill Gates had waded in backing the FBI against Apple.

To Apple Fanboys it was the perfect defence of the company – after all if the hated founder of Microsoft was backing the FBI then it means that Apple is making the right moves. However what the press failed to do was to go through the interview notes. Had they done so they would have discovered that Gates did not say that at all.

In fact Gates is more than a little miffed at the spin that journalists who are so keen to support Apple turned out that they were prepared to totally ignore what he did say to create good PR for Jobs’ Mob.

Having gone through the interview Gates is not black and white about the issue at all and doesn't come out and side with either Apple or with the FBI. All that happened was he refused to accept Apple’s spin about the case. Apple insists that the only way to conform to the court order is to create a back-door. Gates is in the business so he knows that is untrue so when asked whether or not Apple is "right to say that a back door once created in once case is a back door that can be used in the future," Gates says that Apple could access the phone, but the company is waiting for a court to order compelling them to do so.

Gates added that a court order in those circumstances is no different from getting information from a bank or a phone company.

He doesn't take a side in the debate over whether or not Apple should give the FBI access to the phone that belonged to one of the shooters in the San Bernardino terrorist attack.

Gates even said on Bloomberg TV on Tuesday morning that he was "disappointed" with the headlines because it did not state his view.

"I do believe that with the right safeguards there are cases with the government on our behalf, like stopping terrorism, which could get worse in the future that that is valuable," he said. "But striking that balance... I'm hoping now we can have the discussion. I do believe there are sets of safeguards where the government shouldn't have to be completely blind," he said.

Last modified on 24 February 2016
Rate this item
(7 votes)
Tagged under
More in this category: « Samsung new Portable SSD T3 external drive now available You have to be insane to keep Drupal 6 »
back to top