What Apple forgot to mention 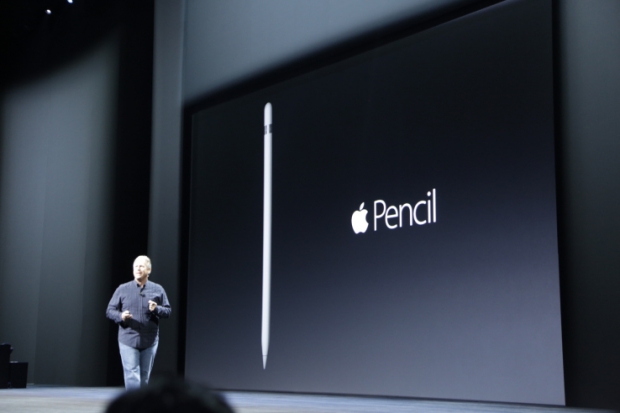 Apple appears to have written of this year as too horrible to mention, and its much hyped announcements at Apple WWDC 2016 were nothing more than a loud sounding yawn. But what should they have said?

The Tame Apple press has been moaning about hardware it should have mentioned based on the rumours which it had been placing out there. So I have compiled a list and added a few of my own possibilities.

Amazon has been making a fortune off its intelligent speaker, the Echo and the Google one looks rather nice too. There are also some more robots which use pretty much the same technology. Now that all the dirty work has been done, it is about time that Apple put its Siri speaker on the market and claim it invented the technology. There are just a few enough Echos out there for Apple to obliterate it with marketing.

After its success with the rounded rectangle, it is sensible that Apple moves into other shapes which no one has thought about trademarking yet. With its nine sides, the Nonagon is close enough to a wheel shape to be useful, but obscure enough for no one to consider it. This makes it a perfect target for Apple to market as it is possible that people will think it invented it.

For while Apple has relied on getting its message through the Tame Apple Press, which is made up of people who will write what ever Apple tells them and will sacrifice their credibility to plug their favourite operating system. This works well for now, but everyone knows that total control of the media is a much better method than relying on the good will of a few stupid fanboys. What better than to write your own news and have Siri read it to the walled garden of delights. That way you never have to fear a bad review, or an honest story about Apple again.

Apple fans got very moist about the watchOS 3 because it appears to fixes many issues they had with the Apple Watch but were too frightened to say. Of course the Watch 2 will still be expensive rubbish but it will finally have most of the things that other smart watches had years ago.

A MacBook Pro 2016 should have been out this week and wasn’t. Our guess is that Apple is waiting for the back to school market closer to the end of the year, when there is a good chance it might be out of date.

The MacBook Pro will the same as others with some slight spec improvements thanks to Intel's Skylake processor, dropping the USB ports in favour of USB Type-C, and a touchscreen OLED panel. All expensive of course but it sounds ideal for rich kids whose parents have more money than sense.

Apple Car is something that Apple did not want to talk to at WWDC 2016, probably because it can’t find a manufacturer which would agree to its terms. We expect they will hit up some Chinese car maker in the next couple of years and have to import them. While this is not a problem when you are selling electronics it will be painful and expensive to ship them to markets. The way around this is to make them in bits assemble them in target markets. This will still be pricy but it means that Apple will be seen as a real automaker. It does have the cash to build that sort of plant.

Last modified on 16 June 2016
Rate this item
(12 votes)
Tagged under
More in this category: « Out-of-date Apple asleep behind the wheel Google nicked our looney idea »
back to top