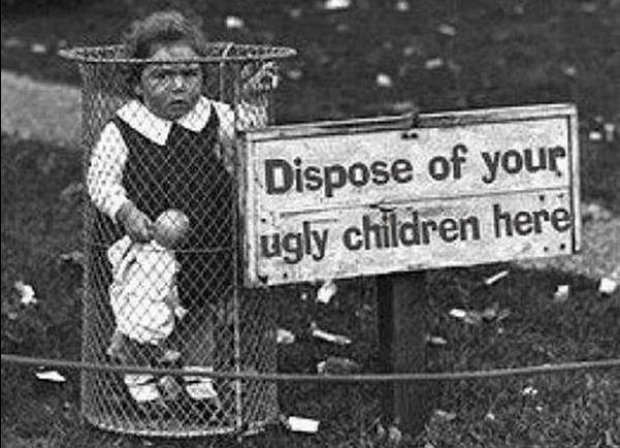 Think of the children

The UK government has decided that it will ban all web sites which depict “unconventional sex”.

After all, if you can’t trust the government to tell you what is ordinary sex, who can you trust?

A bill currently being considered would apply the same restrictions to online pornography that currently apply offline.

So, the government thinks that it can block websites that display content that would not normally receive a classification if released on DVD. If a website fails on either of these tests, then a notification of non-compliance will be sent to the site.

Last modified on 24 November 2016
Rate this item
(3 votes)
Tagged under
More in this category: « EU set to support Microsoft’s LinkedIn deal Samsung rumoured to be offloading its PC division »
back to top