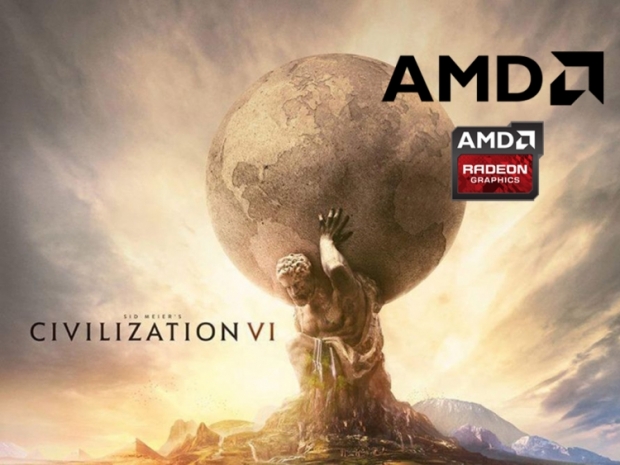 Worth $91 billion this year

Games generated $91 billion worldwide in 2016, according to a report from beancounters at SuperData Research who have been adding up some numbers on Christmas Party napkins.

Most of the cash was made in the mobile game segment some $41 billion (up 18 percent), followed by $26 billion for retail games and $19 billion for free-to-play online games.

Beancountrs at SuperData said that the new categories such as virtual reality, esports, and gaming video content were small in size, but they are growing fast and holding promise for next year. Hardware firms like Sony and HTC to take the lead in 2017. Still,

The esports market generated $892 million (up 19 percent) in revenue. A string of investments in pursuit of connecting to a new generation of media consumers has built the segment’s momentum, as major publishers like Activision, Riot Games, and EA are exploring new revenue streams for selling media rights, according to the report.

Consumers increasingly download games directly to their consoles, spending $6.6 billion on digital downloads in 2016 which has helped improve margins.

PC gaming continues to do well, earning $34 billion (up 6.7 percent) and driven largely by free-to-play online titles and downloadable games. League of Legends together with newcomers like Overwatch are driving the growth in PC games.

PC gamers also saw a big improvement with the release of a new generation of graphics cards.

Last modified on 23 December 2016
Rate this item
(0 votes)
Tagged under
More in this category: « US wearables market growth is slow Consumer robotics may not see much demand next year »
back to top