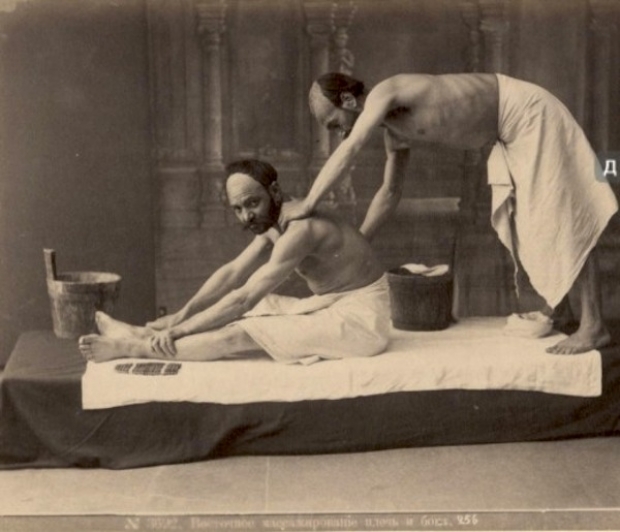 You can’t claim speeds that most users don’t get

Broadband firms will no longer be able to advertise broadband speeds based numbers that only a few customers get.

At the moment ISPs can use headline speeds that only 10 percent of customers will  receive. But from May next year, adverts must be based on what is available to at least half of customers at peak times.

The Advertising Standards Authority (ASA) has been looking into broadband advertising and decided that the status quo is misleading for consumers.

Most of the great unwashed found that many were confused by headline speeds that they would never actually get in their own homes.

The concerns were passed on to the Committees of Advertising Practice (Cap) which consulted with ISPs, consumer groups and Ofcom to find a better way to advertise fast net services.

Most argued that the fairest and clearest way would be to use the average speeds achieved at peak time by 50 percent of customers.

As well as insisting ISPs use "average" instead of "up to" speeds, Cap also urged ISPs to promote speed-checking facilities in their adverts so that users could test out the speeds they were likely to get from any given service.

Director of the Committees of Advertising Practice, Shahriar Coupal, said: "There are a lot of factors that affect the broadband speed a customer is going to get in their own home; from technology to geography, to how a household uses broadband. Our new standards will give consumers a better understanding of the broadband speeds offered by different providers when deciding to switch providers."

The ASA also considered whether the use of "fibre" in broadband advertising was misleading for ISPs that only use fibre to the road side phone cabinet, relying on a copper connection for the so-called last mile to a consumer's home.

It found that most people saw the use of fibre as a "shorthand buzzword" to describe fast broadband and concluded that it was not misleading for ISPs the use the term.

Alex Neill from consumer group Which? said millions of households were currently experiencing broadband speeds that do not meet expectations.

She said: "It is good to see people may finally see the speeds they could achieve before they sign up to a deal."

Last modified on 24 November 2017
Rate this item
(0 votes)
Tagged under
More in this category: « Why I canceled my Amazon Prime MediaTek releases new MT2621 chipset »
back to top