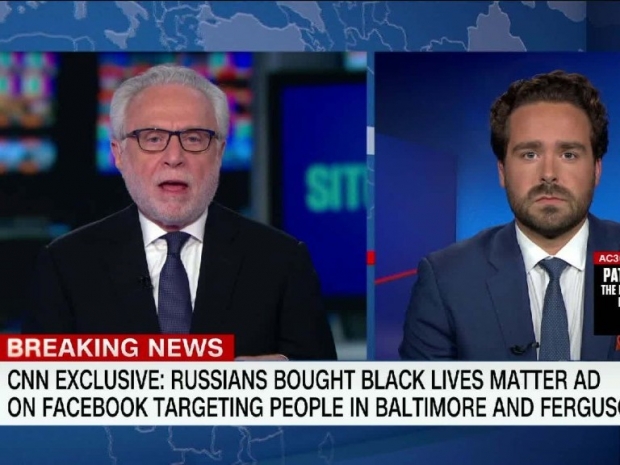 Facebook is building a portal that will let some users see if they liked or followed Russian propaganda from Internet Research Agency Facebook Pages or Instagram accounts between January 2015 and August 2017.

“Internet Research Agency” was a name used by Russia’s troll farm, a group that operated on social media platforms including Facebook and Twitter.

According to the Sophos bog,  Facebook will make the portal available by the end of the year in the Facebook Help Centre. The portal so far only shows a list of accounts that users may have seen, not the actual posts or ads affiliated with them.

According to the Russian media outlet RBC, Secured Borders was the work of the Internet Research Agency. Subsequently removed in the purge of Russian fake accounts, the page handled posting anti-immigration messages such as a shareable cartoon of Dora the Explorer illegally sneaking over the US-Mexico border.

That page, and others like it, were supposed to have been sponsored by grass roots American organisations, but the Kremlin was actually responsible.

Facebook has since deactivated the Internet Research Agency accounts that dished out that content. Twitter, also under pressure from US lawmakers to keep itself from being used as a propaganda machine, deactivated its troll farm accounts.

Last modified on 29 November 2017
Rate this item
(0 votes)
Tagged under
More in this category: « Airbus, Siemens and Rolls-Royce to build hybrid plane Uber accused of illegal antics »
back to top