IBM and Unity use Watson AI for games 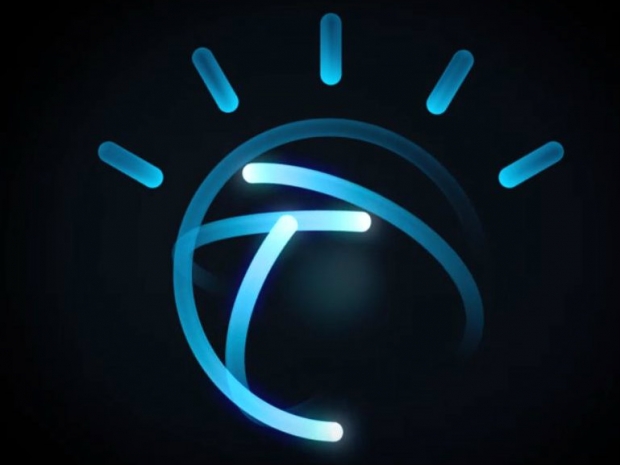 It is not every day when heavyweight of the Artificial Intelligence market, IBM, announces that its Watson AI will end up in the Unity engine targeting future AR and VR games.

The IBM Watson Unity SDK is available for free today at the Unity Asset store, giving the developers access to Watson suite into AR and VR games.

This is an easy way to see all developers using Unity engine to take a speedway and integrate the Watson AI in their AR and VR games. The surprising part is that IBM is beating Nvidia at its own game, as obviously Watson AI understands more than Nvidia’s AI. From where we stand, Nvidia is helping companies like IBM in order to make their AI smarter. Nvidia is currently more an enabler, while IBM has a lot of experience in this field with Watson AI.

Sumit Gupta VP, HPC, AI & Machine Learning, IBM Cognitive Systems and previously heading Nvidia AI explained to us that IBM has a bright future with AI. A few years back Sumit helped me a great deal learning the potentials of AI. Currently a few big fortune 100 companies that work with semiconductors all talk about AI, VR and AR at the same time. All these topics have become that important in a matter of a few years.

The mass market has quickly learned the importance of Augmented Reality (AR) after the launch of Pokemon Go, but the user interface and navigation in both AR and VR still continues to be challenging. Some things needed to be re-thought and reinvented and this is exactly what IBM and Unity did. Brian Tate, a Game Director of Start Trek Bridge Crew at Red Storm entertainment, pointed out that developing in VR presented a huge amount of challenges. He pointed that the toughest challenge was how to reinvent how you interact with other players. The industry needed to move from  drop down menus and giving commands to the bridge crew with a pre selection.

Virtual Reality (VR) is still in its early days but games like Start Trek Bridge Crew pointed out AI could play an important part in future VR games.

David Votypka, Creative Director of VR projects at Red Storm Entertainment, explained the importance of Watson AI in one of the most successful VR games to date, Star Trek: Bridge Crew.

It is not just important to step into the alternate reality, such as the bridge inside of the Star Trek: Bridge Crew, it is important to have a meaningful indication. Red Storm Entertainment contacted IBM knowing the capabilities of Watson. The goal was to include voice and speech recognition as a means for interacting with other players in a natural way.

Michael Ludden, a Director of Product management for Watson developer Labs and AR/VR Labs IBM, worked with the Red Storm Entertainment guys on prototyping and implementing the different ways of interaction for this game. Michael pointed out that this was the first time Watson had been used in a game.

IBM Watson supplied Unity with the SDK and with the help of the Software Developer Kit, Red Storm Entertainment managed to implement the Watson voice into the game within a matter of days.

The result is that players can use their voice. The captain can speak to a human player or AI player, and get the expected result.

Star Trek: Bridge Crew is build using two Watson services. The first is Watson conversation, a chat bot training graphical user interface and speech to text API that transcribes what you say in the text. Watson conversation processes the text and parses the meaning.

This could lead to a conversation-based engine powered by Watson AI in the future. The game will understand you much more, becoming more interactive than ever before.

Another way of using Watson AI in games includes visual recognition technology that recognize in-game objects or even a virtual reality experience with interactions driven completely with voice commands. You will be able to tell the game that you need on air support getting the wanted result as the Watson AI will understand it.

Games in the future will become smarter and Watson AI future in games seams as natural as an accurate physics engine.

Last modified on 22 February 2018
Rate this item
(0 votes)
Tagged under
More in this category: « Broadcom lowers its offer to $79 Porsche driverless car controlled by smartphone »
back to top