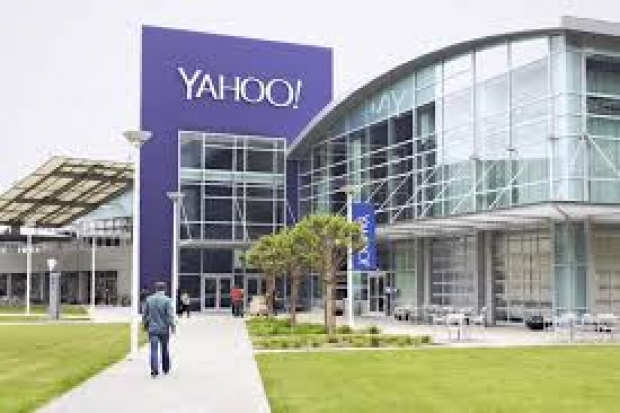 While the focus is on Facebook, AOL and Yahoo are reading your emails again

While politicians are pretending to attack Facebook over its sharing of data with Cambridge Analytica, it seems that AOL and Yahoo have been quietly getting on with the serious business of reading your emails while no one is paying them any attention.

According to CNET - Oath, the media division of Verizon that runs both AOL and Yahoo has been unifying the privacy policy of its two giant legacy Internet brands and the fine print makes sobering reading.

Yahoo Mail users have been told that Oath has the right to read your emails, instant messages, posts, photos and even look at your message attachments. And it might share that data with parent company Verizon, too. Nothing to worry about after all, Verizon is a nice friendly corporate telephone monopoly which has a long history of being overly friendly to government spooks and allowing them to snoop on its customers.

Yahoo's previous privacy policy had already stated that Yahoo "analyzes and stores all communications content, including email content", so the company has previously disclosed that it's been able to scan the contents of your emails.

But Oath's policy about what it might do with your words, photos, and attachments, the company clarifies that it's using automated systems that help the company with security, research and providing targeted ads - and that those automated systems should strip out personally identifying information before letting any humans look at your data. But there are no explicit guarantees on that.

Google used to scan its Gmail messages for better ad targeting, though it stopped the practice in June of 2017 after there was a widescale outcry.  It means emails related to your banking and financial transactions appear to be equally in the crosshairs of Oath's ad targeting engine.

Oath's previous mutual arbitration clause and class-action waiver has been updated and extended across the company's services to include Yahoo as well. What it means is if you don't like what the company does with your data, you'll have a hard time suing.

Last modified on 16 April 2018
Rate this item
(0 votes)
Tagged under
More in this category: « It is OK to scrape in the US Nigerian Microsoft network engineer helped launder money »
back to top