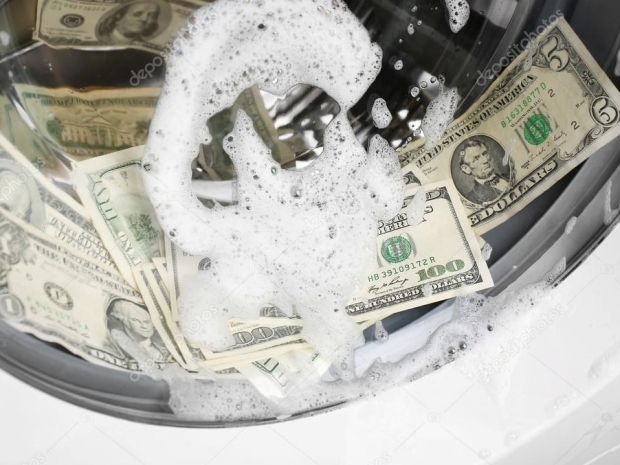 A Nigerian-born Microsoft network engineer is facing federal charges in Florida for helping launder cash obtained from victims of the Reventon ransomware.

Raymond Uadiale, 41, worked for Vole in Seattle since 2014, according to his LinkedIn page.

Florida investigators say that between October 2012 and March 2013, Uadiale worked with a UK citizen going online by the handle K!NG. K!NG would distribute and infect victims with the Reveton ransomware, while Uadiale would collect payments and send the cash to K!NG, in the UK.

The Reveton ransomware is one of the first screen-locking ransomware strains. Reveton operators asked victims to buy GreenDot MoneyPak vouchers, take the code on the voucher and enter it in the Reveton screen locker.

Uadiale would later convert these funds into the Liberty Reserve digital currency and send the proceeds to his UK partner, keeping 30 percent of the funds, part of his cut.

If found guilty on all charges, Uadiale risks a maximum sentence of up to 20 years in prison, a fine of up to $500,000, and up to three years of supervised release. Uadiale has been set free on a $100,000 bond.

Last modified on 16 April 2018
Rate this item
(0 votes)
Tagged under
More in this category: « Never mind Facebook - look at AOL and Yahoo Oracle expects cloud use to grow »
back to top