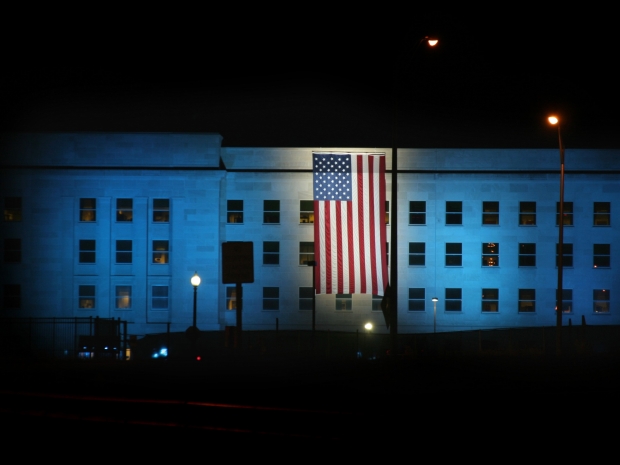 Microsoft has scored a lucrative cloud deal with the US intelligence community worth hundreds of millions of dollars.

The move is a rapid expansion by the software giant into a market led by Amazon and shows how far Vole has come with its cloud services.

The deal will allow 17 intelligence agencies and offices to use Microsoft's Azure Government, a cloud service tailored for federal and local governments, in addition to other products Microsoft already offers, such as its Windows 10 operating system and word processing programs.

The cloud agreement gives Microsoft more power to make its case to the Pentagon as it goes up against competitors like IBM., Oracle and Amazon for the agency's winner-take-all cloud computing contract for up to 10 years.

The Defense Department has said it intends to move the department's technology needs - 3.4 million users and 4 million devices - to the cloud to give it a tactical edge on the battlefield and strengthen its use of emerging technologies."

One Microsoft executive said this week's deal reinforces "the fact that we are a solid cloud platform that the federal government can put their trust in".

Last modified on 28 May 2018
Rate this item
(0 votes)
Tagged under
More in this category: « Oracle removes serialisation from Java Graphics market is a switchback ride »
back to top