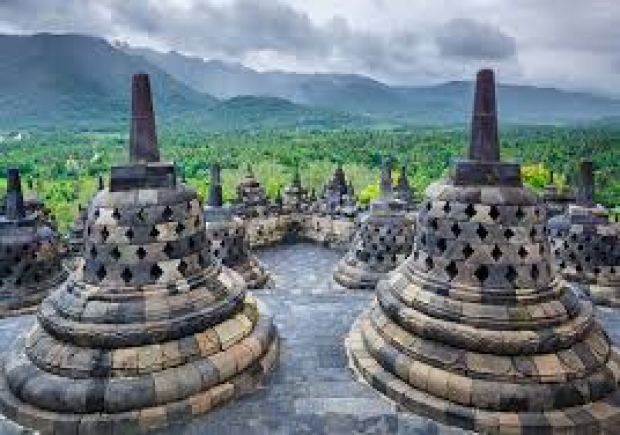 JavaScript is the most used

The report surveyed more than 6,000 developers in 17 countries to reveal the trends were driving the world of coding this year. The report found that Java, JavaScript and Python are the top three programming languages this year, with Go is the most promising.

One in five developers use multiple versions of Go at the same time, and 26 percent set up their GOPATH per project. The top Go frameworks include Gin, Beego, Echo and Buffalo.

Nearly 38 percent of developers have no plans to adopt any new languages this year - the top languages respondents have started to learn in the last year include Python, JavaScript, Java, Go, TypeScript and Kotlin.

More than 83 percent of respondents use IDEs while 69 percent use editors. Of those using IDEs and editors, only 12 percent said that they don't customise their IDE/editors.

More than 77 percent use the dark theme for their editor or IDE.

The report said that 77 percent of developers listen to music while they are coding. The top music to listen to includes electronic, pop and rock. More than 53 percent sleep seven to eight hours a night, 85 percent code on the weekends and 57 percent prefer coffee over tea.

Last modified on 11 June 2018
Rate this item
(0 votes)
Tagged under
More in this category: « EU copyright laws could kill mems Foxconn investigates its Hengyang plant »
back to top