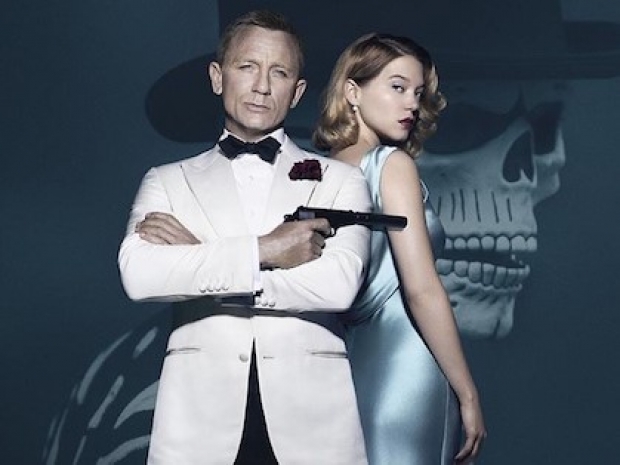 Chip fixes causing the fall of the Chroman empire

Google 67 enabled "Site Isolation" Spectre protection for most users, and apparently it costs the  browser 10 to 13 percent more RAM due to how the fix behaves.

"On the plus side, each renderer process is smaller, shorter-lived, and has less contention internally, but there is about a 10-13 per cent total memory overhead in real workloads due to the larger number of processes. Our team continues to work hard to optimise this behavior to keep Chrome both fast and secure." It's a significant performance hit, especially for a browser battling a reputation for being a memory hog, but a worthwhile one nonetheless.

Chrome's Spectre-blocking site isolation "is now enabled by default for 99 percent of Chrome users on all platforms."