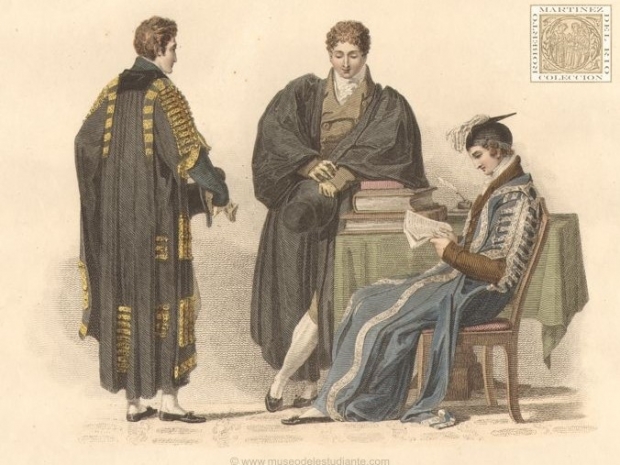 Basically, the filters are expensive and they don't work. "Internet filtering tools are expensive to develop and maintain, and can easily 'underblock' due to the constant development of new ways of sharing content. Additionally, there are concerns about human rights violations -- filtering can lead to 'overblocking', where young people are not able to access legitimate health and relationship information."

The researchers "found that Internet filtering tools are ineffective and in most cases [and] were an insignificant factor in whether young people had seen explicit sexual content." The study's most interesting finding was that between 17 and 77 households "would need to use Internet filtering tools in order to prevent a single young person from accessing sexual content" and even then a filter "showed no statistically or practically significant protective effects".

This will be rather bad news for governments who think they can "save children" by bringing in internet filters.  In fact the only thing that filters will do is give governments and parents a false sense of security that everything will be ok.

Last modified on 16 July 2018
Rate this item
(0 votes)
Tagged under
More in this category: « Chrome wallops RAM to fight Spectre EU Parliament told to tone down anti-copyright law stance »
back to top