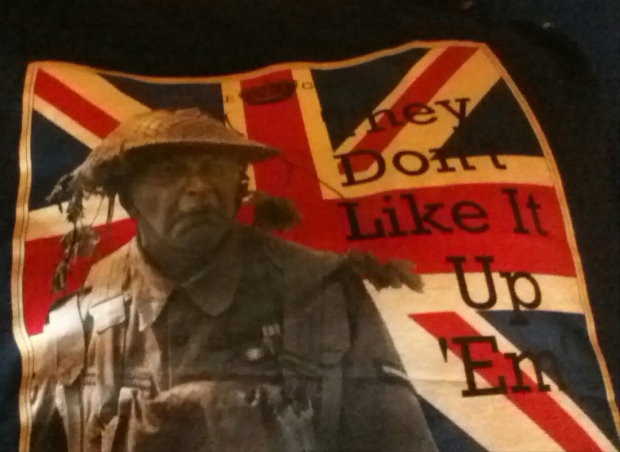 A British MP has used privilege laws to publish more than 250 pages of Facebook’s secret internal documents and they cast the social networking site in a poor light.

The documents show the company allowed shedloads of companies to be "whitelisted"—granting them extended access to the company’s permissive v1.0 Graph API back in 2015.

Known as the "Six4Three files," were published by Damian Collins, a member of the UK Parliament. Collins is the chair of the Digital, Culture, Media, and Sport (DCMS) Committee in Parliament, which has been overseeing inquiries into Facebook.

On November 16, the DCMS again asked CEO Mark Zuckerberg to appear before the committee via video; Zuckerberg said no, and much to his surprise found that politicians in a democracy tend to do things against multi-millionaires who flout the law.

Collins said that it was unclear that there was any user consent for "whitelisting agreements", nor how Facebook decided which companies should be whitelisted.

The new documents show that Facebook also whitelisted dating apps Badoo, HotorNot, and Bumble. "The files show evidence of Facebook taking aggressive positions against apps, with the consequence that denying them access to data led to the failure of that business", Collins said.

A February 2015 email from Facebook engineering manager Mark Tonkelowitz noted that a new Android version of the Facebook app would, seemingly for the first time, include the "read call log" permission.

Users would be needed to accept the update to use the new version of the app. "This is a pretty high-risk thing to do from a PR perspective, but it appears that the growth team will charge ahead and do it", Tonkelowitz wrote to his bosses.

Ashkan Soltani, a technologist formerly with the Federal Trade Commission, who recently testified before the UK Parliament, suggested on Twitter that this disclosure violated Facebook's consent decree with the FTC.

Collins obtained the documents on November 20, when he confronted a Six4Three executive, Ted Kramer, in his London office.

Six4Three is a long-forgotten company that has for years pursued a lawsuit against Facebook alleging that it was shut out from being allowed to access the Graph API, as it was too small.

Six4Three made a short-lived app called "Pikinis", which sought bikini photos on Facebook. It was only downloaded around 5,000 times.

Lawyers for Six4Three have long argued what Collins concluded: once small apps were shut out, they were driven out of business.

That lawsuit, which is currently underway in San Mateo County Superior Court, just miles from Facebook’s headquarters, had numerous documents that were under protective order by the judge, meaning they could not be released publicly. However, Kramer traveled to the UK late last month, apparently on business, with some of those documents on his computer. It remains unclear why Kramer had the documents, to begin with, or why he travelled to the UK with them.

Collins, who is leading a parliamentary investigation into fake news and Facebook’s activities worldwide, threatened that Kramer would be held in contempt of Parliament if he did not hand over the documents Collins wanted. Kramer, according to his testimony, "panicked" and quickly copied some files to a USB stick.

The documents Collins released Wednesday appear to be some of the materials that Kramer shared.

In a recent hearing, San Mateo County Judge V. Raymond Swope was incensed that his order was disregarded and ordered that the devices of both Kramer and his lawyer, Thomas Scaramellino, be handed over for forensic inspection.

The April 2019 trial date has been cancelled and, for now, has not been rescheduled.

Facebook told The Wall Street Journal in a statement that these files "are only part of the story and are presented in a way that is very misleading without any additional context." The company insists that it "never sold people’s data".

Last modified on 06 December 2018
Rate this item
(0 votes)
Tagged under
More in this category: « SMEs clueless about the Edge Canada arrests Huawei CFO »
back to top