JavaScript is most popular programming language 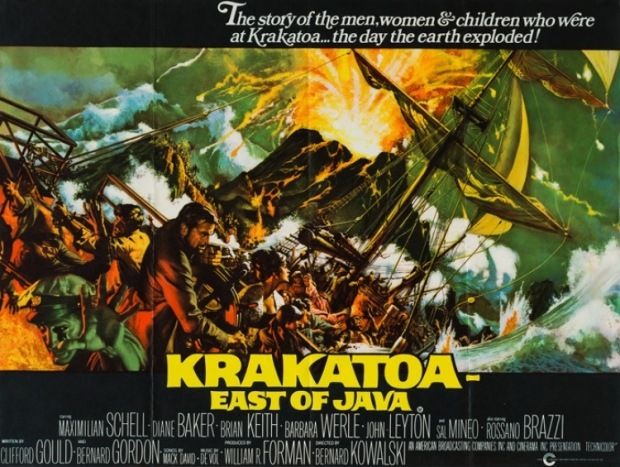 HackerRank released the 2019 edition of its annual Developer Skills Report and said that Javascript had overtaken Java as the world's most popular programming language.

The report was based on surveying over 71,000 software developers from more than 100 countries.HackerRank asked developers which programming languages they knew and which ones they wanted to learn.  More than 73 percent of developers said they knew JavaScript in 2018, up from 66 per cent in 2017. JavaScript was 2018's most well-known language, compared to Java in 2017.

Last year, developers were eager to learn Go, Kotlin, and Python. That didn’t change for 2019. Interest in Scala dropped, however, while interest in TypeScript increased.

AngularJS continues to be the most popular framework developers know, but more developers have begun to learn React. The percentage of developers who know React jumped from 20 percent in 2017 to 26 percent in 2018. That trend is likely to continue, as developers are most interested in learning React this year and shedloads of firms want the skill.

For new technologies, 53 percent of developers believe the Internet of things (IoT) is most likely to be adopted over the next two years.

AI technologies weren’t too far behind. Half of developers gave deep learning a “very realistic” likelihood of being adopted by 2020, followed by Cloud ML at 41 percent and computer vision at 38 percent.

More than 34 per cent gave AR and VR two thumbs up, while 37 percent gave them just one. Blockchain was dubbed “overhyped” while quantum computing was seen as the least likely to be adopted by 2020.

When asked about their biggest bug in production, 62 percent of developers said they had deployed untested or broken code. But almost 10 percent also admitted to having wiped out the entire database.

More than 68 percent of developers were most likely to be turned off by employers who don’t provide enough clarity around roles. We saved the best for last — this is the chart you should study if you’re trying to attract top developer talent.

HackerRank CEO Vivek Ravisankar said in a statement. ““Hiring and retaining skilled developers is critical for businesses everywhere. Recruiters and hiring managers need a deep understanding of who developers are, what they care about, and what they want from their employers. For example, nearly half of developers view values misalignment as a deal breaker when considering a job opportunity. We want to match every developer to the right job, and this data gives engineering teams a blueprint to find and keep the best developers for their roles.”

Last modified on 30 January 2019
Rate this item
(0 votes)
Tagged under
More in this category: « Internet explorer dead by 2020 Google plans to bump off the URL »
back to top