Javascript needs to be retired 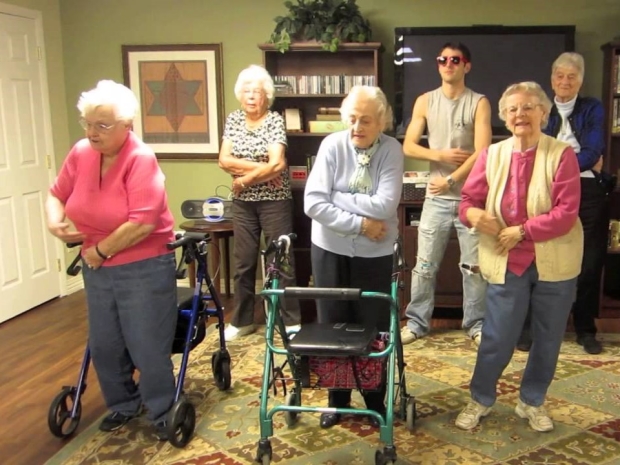 It is a barrier to development

JavaScript Object Notation creator Douglas Crockford has said that JavaScript, the world’s most popular programming language has become a barrier to progress.

He said that the best thing we can do to JavaScript is to retire it.

"Twenty years ago, I was one of the few advocates for JavaScript. It is cobbling together of nested functions and dynamic objects was brilliant. I spent a decade trying to correct its flaws. I had a minor success with ES5. But since then, there has been strong interest in further bloating the language instead of making it better. So JavaScript, like the other dinosaur languages, has become a barrier to progress. We should be focused on the next language, which should look more like E than like JavaScript,” Crockford said.

JavaScript is used by over 65% of developers, way ahead of second placed Python at 48 percent (ignoring HTML, CSS, and SQL which are not general purpose languages). It is an unlikely achievement considering its origins.

Brendan Eich invented the language for Netscape in 1995, apparently in just 10 days in a bid to create a programming language for HTML, for web designers and programmers to use, embedded directly in the web page.

Even Eich called the work “a rush job” but also said that “I knew there would be mistakes, there would be gaps, so I made it very malleable as a language. That has enabled web developers to make it be what they want it to be.”

Crockford said that along with increased capability JavaScript has acquired lots of complexity, and a typical application today includes a build process using WebPack, Rollup or some other bundler, a long way from Eich’s original concept.

Further, many web developers do not write JavaScript; rather, they write TypeScript, which compiles to JavaScript. TypeScript was invented by Anders Hejlsberg at Microsoft, the rationale being that JavaScript’s malleability and lack of type safety made it unsuitable for large applications.

TypeScript is now the number three language in the survey and is evidence that JavaScript is not altogether loved. The advent of WebAssembly, a binary format that can be targeted by languages including C, C++, C# and Rust, is another innovation that may undermine JavaScript’s dominance.

Last modified on 05 August 2022
Rate this item
(1 Vote)
Tagged under
More in this category: « Encryption algorithms too easy to beat Apple says hit the road jack to iPad »
back to top