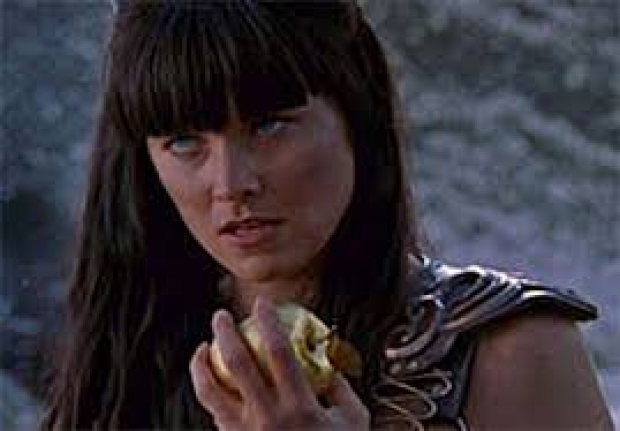 All your mesh home routers are belong to us

Amazon has announced that it's acquiring Eero, the maker of mesh home routers.

Apparently the move is part of a cunning plan which will allow Amazon to  help customers better connect smart home devices.

It will certainly make Alexa-compatible gadgets easier to set up if Amazon also controls the router technology.

So far the financial terms of the deal are not being disclosed but money is believed to have changed hands.

Eero kicked off a wave of "smart" mesh router setups designed to overcome the coverage issues and dead zones of traditional routers. Instead of a single router device, multiple access points are used to blanket an entire home or apartment with a strong Wi-Fi signal.

The system works as advertised, and it's all controlled with an intuitive smartphone app. Google, Samsung, Linksys, Netgear, and other electronics companies have since followed Eero's lead and released their own mesh bundles.

The Eero brand will live on after the acquisition. Eero's co-founder and CEO Nick Weaver said: “By joining the Amazon family, we're excited to learn from and work closely with a team that is defining the future of the home, accelerate our mission, and bring Eero systems to more customers around the globe."

Amazon isn't saying much about its future plans for Eero but an Echo that doubles as a Wi-Fi access point makes a lot of sense.

On the downside  Amazon will now have "more valuable data on consumers and advance Amazon's growing dominance of the smart home". Last year, Amazon acquired smart doorbell and camera maker Ring and bought Blink in 2017.

Last modified on 12 February 2019
Rate this item
(0 votes)
Tagged under
More in this category: « Foxconn optimistic about this year Apple iPhone sales fall by 20 percent »
back to top