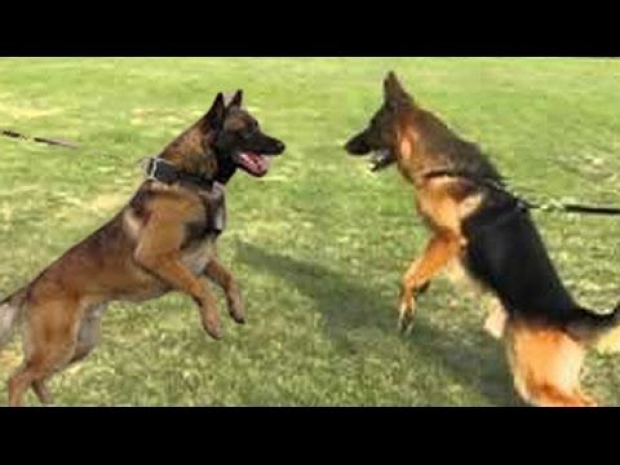 You can’t stop us sniffing out data

Social networking site Facebook is taking on a Belgian watchdog which is insisting that it stop tracking local users’ surfing habits, including those of millions who aren’t signed up to the social network.

Facebook will be meeting Belgian data protection authority in a Brussels appeals court for a two day hearing starting on Wednesday. The company will challenge the 2018 court order and the threat of a daily fine of 250,000 euros should it fail to comply.

It argues Facebook “still violates the fundamental rights of millions of residents of Belgium”. The Brussels Court of First Instance in February 2018 ruled that Facebook doesn’t provide people with enough information about how and why it collects data on their web use, or what it does with the information.

“Facebook then uses that information to profile your surfing behaviour and uses that profile to show you targeted advertising, such as advertising about products and services from commercial companies, messages from political parties, etc”, the Belgian regulator said.

It is unclear how Facebook will argue against all that. But it needs to win as it is facing increased scrutiny under the EU’s new General Data Protection Regulation, which allow penalties as large as four 4 per cent of a company’s annual revenue.

Belgium’s data protection authority last year won the court’s backing for its attack against Facebook’s use of cookies, social plug-ins -- the "like" or "share" buttons -- and tracking technologies that are invisible to the naked eye to collect data on people’s behaviour during their visits to other sites.

Facebook said it understands “that people want more information and control over the data Facebook receives from other websites and apps that use our services. That’s why we are developing Clear History, that will let you to see the websites and apps that send us information when you use them, disconnect this information from your account, and turn off our ability to store it associated with your account going forward. We have also made a number of changes to help people understand how our tools work and explain the choices they have, including through our” privacy updates."

Last modified on 28 March 2019
Rate this item
(0 votes)
Tagged under
More in this category: « Microsoft in the secret war against Iranian hackers Facebook censors white nationalism and separatism »
back to top