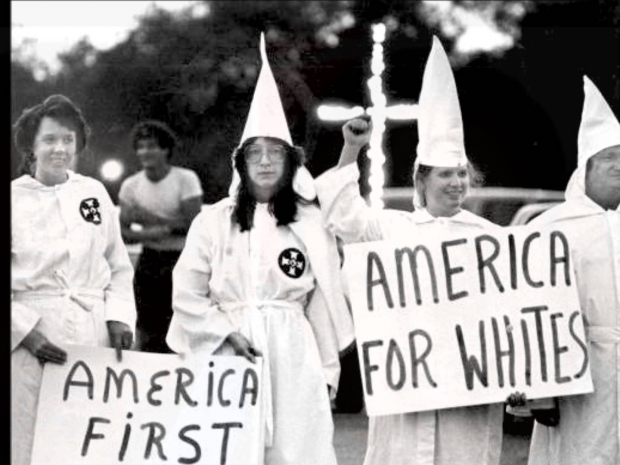 Facebook is broadening its definition of white nationalism and white separatism in a crackdown against hate speech on the social media platform.

Under the new rules which will be implemented next week, Facebook will ban any content that offers "explicit praise, support, or representation of white nationalism or separatism".

This means phrases such as “I am a proud white nationalist” or “immigration is tearing this country apart; white separatism is the only answer", will be banned. The ban only applies to posts which espouse explicit support for white nationalism or white separatism. Facebook explained that it is challenging to identify implicit or coded posts in support of the movements.

Policy director of counterterrorism at Facebook Brian Fishman is reported as saying that the social not working site has had conversations with more than 20 members of civil society, academics, in some cases these were civil rights organisations, experts in race relations from around the world.

“We decided that the overlap between white nationalism, [white] separatism, and white supremacy is so extensive we really can’t make a meaningful distinction between them. And that’s because the language and the rhetoric that is used and the ideology that it represents overlaps to a degree that it is not a meaningful distinction.”

Any user who attempts to search for or post white nationalism, white separatism, or white supremacist content will be directed toward a non-profit organization that helps people leave hate groups.

“If people are exploring this movement, we want to connect them with folks that will be able to provide support offline, This is the kind of work that we think is part of a comprehensive programme to take this sort of movement on.”

"Arguably these categories should always fall within the community guidelines of hate speech, but nevertheless it's positive the clarification has now been made in the wake of the attack in Christchurch", she said at a press conference.

Last modified on 28 March 2019
Rate this item
(0 votes)
Tagged under
More in this category: « Facebook fights Belgian privacy watchdog Security researcher admits knocking over Microsoft and Nintendo »
back to top