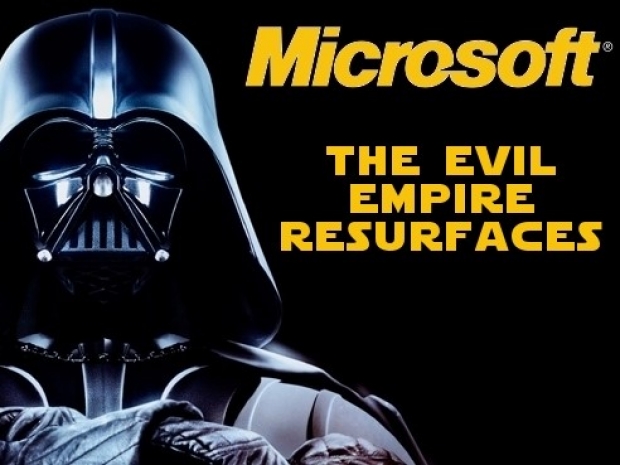 Returns to its evil Volish ways

It appears that Microsoft has returned to its old evil ways and joined the fruity cargo-cult Apple fighting against Right to Repair legislation in the US.

So far it had been Apple which had been the super-cool, pioneer, of ground-breaking, innovative dirty tricks to shaft consumers who need to repair their gear. But it appears that Vole has been working quietly behind the scenes to lobby against the Right to Repair legislation.

Jeff Morris told iFixit Repair Radio that national Right to Repair legislation was killed by Microsoft, in a piece of horse trading that saw Microsoft backing funding for STEM education in exchange for Right to Repair and unrelated privacy rules dying.

Rep. Jeff Morris said that “word on the street” was that Vole “marshalled forces to keep the bill from moving out of the House Rules committee”.

He claimed: “there was a tax proposal here … to pay for STEM education,” and that “in exchange for Microsoft supporting that tax, having Right to Repair die…” was a condition, as well as another privacy policy Microsoft wanted to advance.

Vole also told politicians that it wouldn’t sell Surface Tablets in Washington if the law was passed.

Last modified on 16 April 2019
Rate this item
(0 votes)
Tagged under
More in this category: « Wikileaks software developer jailed for hacking Terry Gou might make presidential bid »
back to top