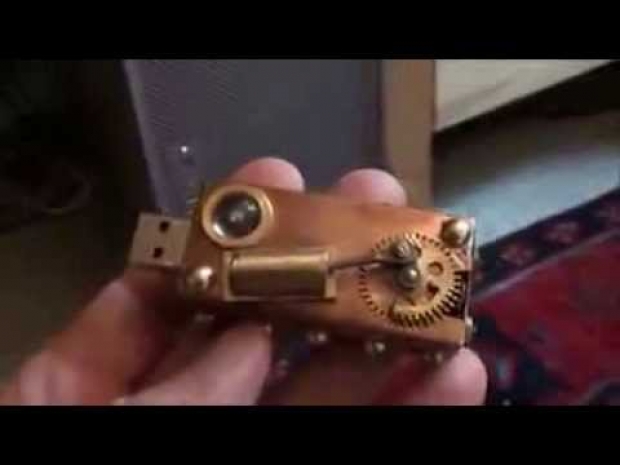 Super cool technology finally makes it to the iPad

The geniuses at Apple have finally got the super cool, game changing thumb drive technology to work on its latest iPad – just 20 years behind Microsoft

The brilliant design team have final managed to get a new function onto the iPad which has been part of all other computer systems since 2000. But everyone knows it has not really been invented until Apple installs it into its machines.

The move means that you’ll be able to plug thumb drives, external disk drives, and SD cards directly into your iPad  – just like it is a real computer.

The Tame Apple Press is over the moon pointing out that it means that Apple fanboys will be able to import photos into an app like Lightroom directly from their camera’s SD card without having to use a Siri Shortcut.  Of course they could have done this with most Android tablets and certainly with proper PCs.

The functionality is coming with Apple’s new operating system for the iPad called iPadOS, which also includes an improved Files app that will make files easier to manage once they’re on the tablet. If you want to transfer it onward from the device, then iCloud has been updated with support for folder sharing.

Last modified on 04 June 2019
Rate this item
(4 votes)
Tagged under
More in this category: « Apple finally kills iTunes Apple comes up with a $6,000 cheese grater »
back to top