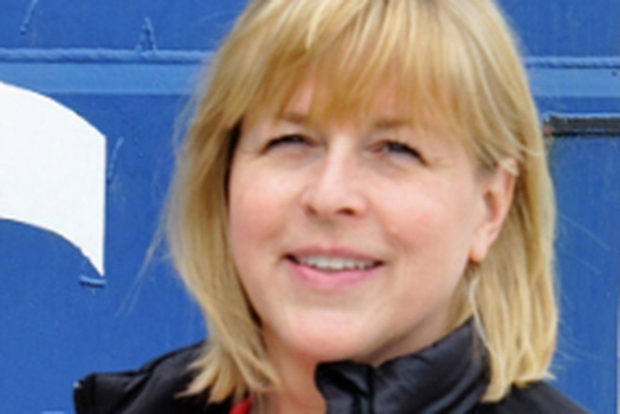 Elizabeth Ann Pierce was CEO of Quintillion, an Alaskan telecom company, when she lied to two investment firms in New York in order to raise $270 million to build a fibre network. She diddled two individual investors out of $365,000 and used a large chunk of that money buying something nice for herself.

Pierce, 55, pleaded guilty and last week was given the five year prison sentence in US District Court for the Southern District of New York, US Attorney Geoffrey Berman announced. Pierce was also "ordered to forfeit $896,698.00 and all of her interests in Quintillion and a property in Texas." She will also be subject to a restitution order to compensate her victims "at a later date."

She was picked by Ajit Pai’s as a broadband advisor due to her industry experience. She stayed at the FCC even after she left Quintillion in July 2017 as investigators worked out her dodgy doings.

When she resigned from the FCC advisory panel. Pai thanked Pierce for her service, saying she did "an excellent job" chairing the committee and "wish[ed] her all the best in her future endeavours." Which now look to involve sewing mailbags, or making licence plates.

Between May 2015 and July 2017, Pierce engaged in a scheme to induce two New York based investment companies to provide more than $270 million to construct the Quintillion System by providing them with eight forged broadband capacity sales contracts and related order forms.

Under the Fake Revenue Agreements, four telecommunications services companies appeared to have made binding commitments to purchase specific wholesale quantities of capacity from Quintillion at specified prices.

Some of these revenue agreements "never existed," and "others were falsified versions of genuine revenue agreements." Pierce tried to cover up her fraud "by continuing to negotiate with the telecommunications companies in hopes of reaching agreements identical to the ones she forged" but failed to do so.

Last modified on 26 June 2019
Rate this item
(0 votes)
Tagged under
More in this category: « US chipmakers are flogging kit to Huawei Chinese firms ditching IBM and Oracle »
back to top