Microsoft "bug" was a feature 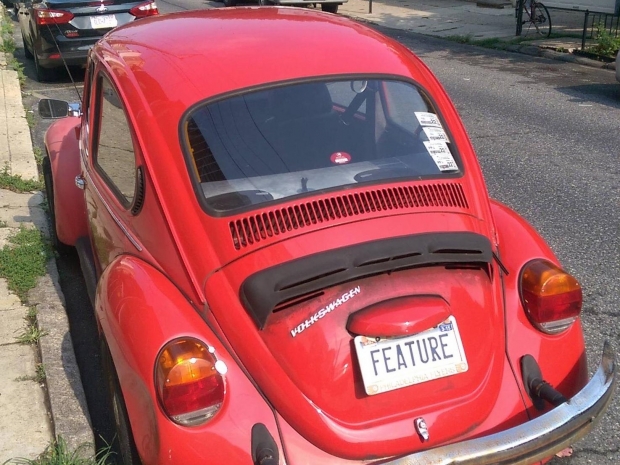 Vole doesn't think you need to back up your registry

Microsoft has issued a warning to all Windows 10 users that a serious and long-running bug in the platform was “by design”.

For eight months users had noticed a “bug” where for some reason the registry backups were not happening. This was hard to detect because Windows acted normally and gave the impression the backups were happening as normal.

Registry backups would show “The operation completed successfully" notice, despite no backup file being created.

Now Vole has said that since Windows 10, version 1803, Windows no longer automatically backed up the system registry to the RegBack folder. The WindowsSystem32configRegBack folder in Windows Explorer has a registry hive, but each file is 0kb in size.

Windows 10 1803 was released in October and, despite the issue being flagged to Microsoft in its Feedback Hub service at the time, only now is the company coming clean about what happened.

Vole thought that removing the backup would reduce the "overall disk footprint size of Windows” by about 50-100MB.

In an extremely belated attempt to put things right, Microsoft has detailed a workaround. Ironically, it involves editing the registry .

Last modified on 02 July 2019
Rate this item
(2 votes)
Tagged under
More in this category: « More than half of Azure VMs are Linux US FCC is the very definition of “corruption.” »
back to top