US FCC is the very definition of “corruption.” 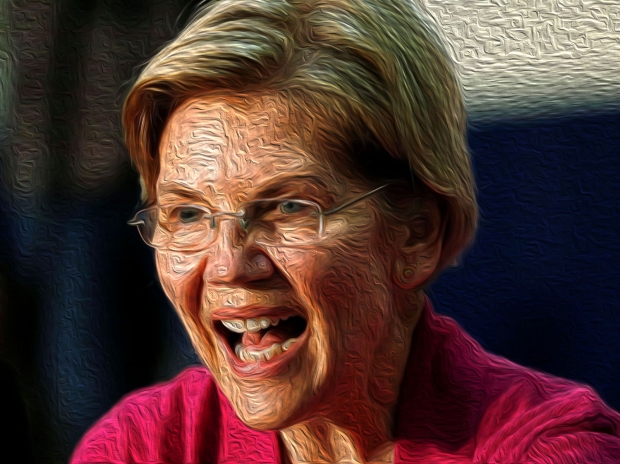 A panel that provides policy advice to the Federal Communications Commission is “stacked with corporate insiders”, Democratic presidential candidate Elizabeth Warren has moaned.

Her comments came after a blog post by the Project On Government Oversight (POGO) showed more than half of all Communications Security, Reliability and Interoperability Council (CSRIC) members were direct employees of private companies or industry trade groups.

Warren said that this could lead to allegations that rather than working for American consumers, the FCC is working for “giant telecom companies.

“This is the definition of corruption: industry members writing the rules to benefit themselves and their rich friends”, she added in another tweet. Sen. Warren has called on FCC Chair Ajit Pai to “explain the extent to which CSRIC may be corrupted by corporate influence."

A letter from Warren and Pramila Jayapal dated June 27, spotted by The Hill, asks for information from Pai on whether the panel is “inappropriately dominated by industry insiders”.

The industry-dominated personnel on the panel have recommended policies that are directly in line with the wishes of the companies from which their members are drawn”, the letter says, adding that POGO says a lack of expertise among FCC members means they rely increasingly on the panel’s recommendations

Last modified on 03 July 2019
Rate this item
(1 Vote)
Tagged under
More in this category: « Microsoft "bug" was a feature Aussie AI designs a “turbocharged” flu vaccine »
back to top