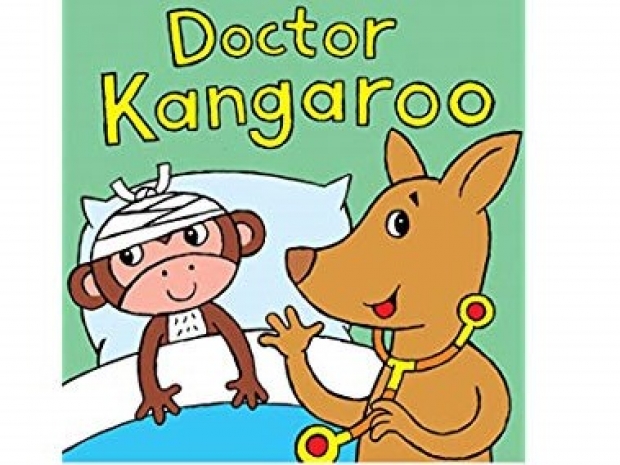 To be trailed in the US

An Aussie AI has designed a “turbocharged” flu vaccine which is about to be trialled in the United States.

Flinders University Professor Nikolai Petrovsky told ABC the computer running software called Sam invented the new drug on its own, in what he claimed was a world first.

“We took existing drugs that we know work; we took examples of drugs that don’t work or have failed.

“We essentially showed all of that to the AI program called Sam, and then Sam came up with its suggestion of what might be an effective adjuvant, which we then took and tested, and sure enough, it worked.”

Professor Petrovsky said the year-long clinical trial of the vaccine was about to get underway in the US.

“We have developed a technology that when added to existing flu vaccines makes them more effective”, he said.

Each year’s regular flu vaccine is an inoculation against four strains of the virus.

The chosen strains are decided by the World Health Organisation, according to which ones were prevalent in the previous northern or southern hemisphere flu seasons.

This year’s Australian vaccine for people aged over 65 contains a component in it which boosts their immune system.

Last modified on 03 July 2019
Rate this item
(0 votes)
Tagged under
More in this category: « US FCC is the very definition of “corruption.” Samsung expected to lose half its profits »
back to top