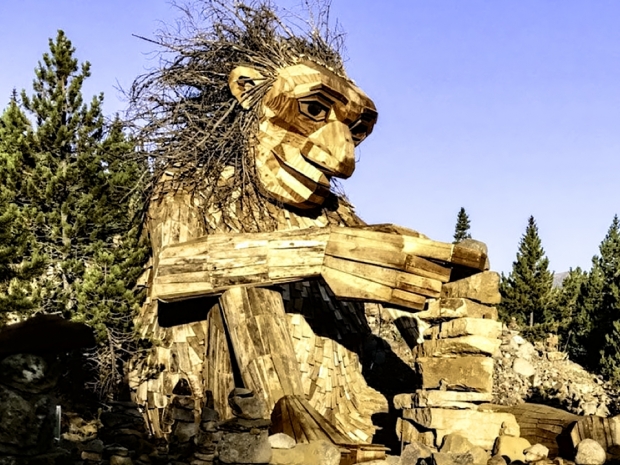 Fed up of high-tech shakedowns

Pornography producers and sellers account for the lion's share of copyright-infringement lawsuits in the US and judges are starting to say enough is enough.

Apparently, they are more likely to sue wealthy men for their court cases and take no steps to avoid piracy.

But that started to come unstuck when District Judge Royce Lamberth in Washington baulked at Strike 3’s request for an order, saying he “will not accept the risk of misidentification” and that the flood of lawsuits smacks of “extortion”.

Other judges are starting to follow suit. A federal judge in New Jersey on July 9 granted Malibu Media’s request to identify the user, but refused to enter a judgment against the man, citing Lamberth’s “scathing opinion” and concern for the privacy of the individual when only an internet address is known.

Last modified on 12 August 2019
Rate this item
(3 votes)
Tagged under
More in this category: « More security woes for chipmakers Parents are killing their kids career chances »
back to top