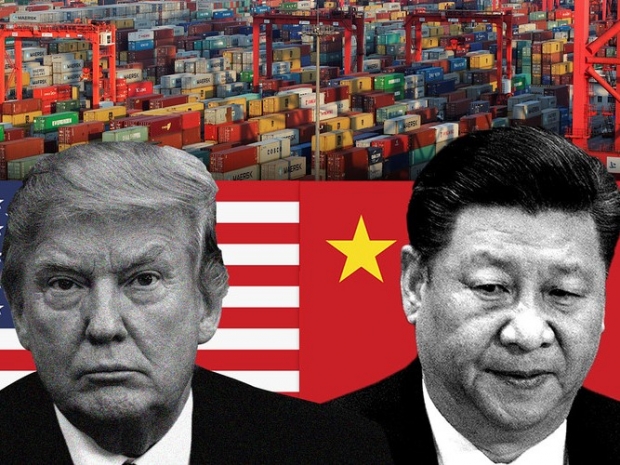 But probably not enough to do too much harm

China’s top technology, e-commerce and consumer electronic firms are set to report a sharp slowdown in revenue growth for the June quarter, according to Refinitiv data.

They are blaming President Donald [Prince of Orange] Trump’s trade war, which hurt the Chinese economy and hurt consumer spending.

However, revenues at a handful of China’s biggest tech firms are expected to grow 26 percent on average in the quarter ended June 30 while this seems brilliant it is the slowest it has been for six quarters.

Net income at these companies is expected to grow nine percent, versus a 50 percent increase a year earlier.

China’s economic growth slowed to 6.2 percent in the second quarter, its weakest pace in at least 27 years.

However, this is not going to be enough to stop the Chinese dragon. If anything, it shows how little Trump’s trade war can do.

Last modified on 13 August 2019
Rate this item
(2 votes)
Tagged under
More in this category: « Parents are killing their kids career chances AMD has Navi 23 which will cause Nvidia some grief »
back to top