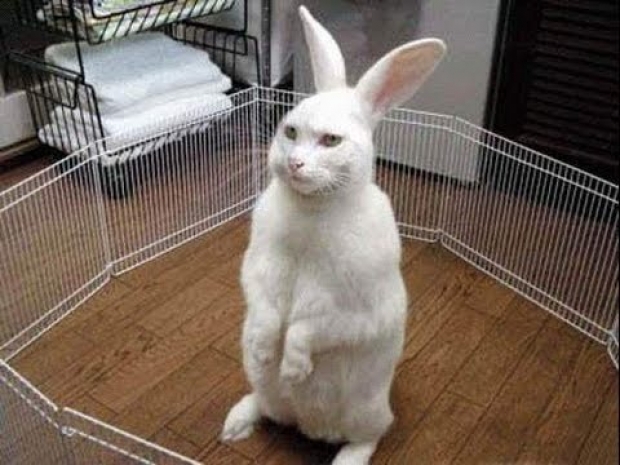 Now anyone can break out and own their expensive phone

The software geniuses at the fruity cargo cult Apple have enabled it to be a doodle to jailbreak iPhones using the latest version of its mobile operating system iOS by unpatching a vulnerability it had already fixed.

Hackers quickly jumped on this over the weekend, and publicly released a jailbreak for current, up-to-date iPhones -- the first free public jailbreak for a fully updated iPhone that's been released in years.

Security researchers found this weekend that iOS 12.4, the latest version released in June, reintroduced a bug found by a Google hacker that was fixed in iOS 12.3. That means it's currently relatively easy to not only jailbreak up to date iPhones but hack iPhone users, according to people who have studied the issue.

Jonathan Levin, a security researcher and trainer who specialises in iOS said: "Due to 12.4 being the latest version of iOS available and the only one which Apple allows upgrading to, for the next couple of days (till 12.4.1 comes out), all devices of this version (or any 11.x and 12.x below 12.3) are jail breakable -- which means they are also vulnerable to what is effectively a 100+ day exploit."

Pwn20wnd, a security researcher who develops iPhone jailbreaks, published a jailbreak for iOS 12.4 on Monday.

Last modified on 20 August 2019
Rate this item
(0 votes)
Tagged under
More in this category: « Twitter blocks state-run news from adverstising Developers revolt against the Apple cult »
back to top