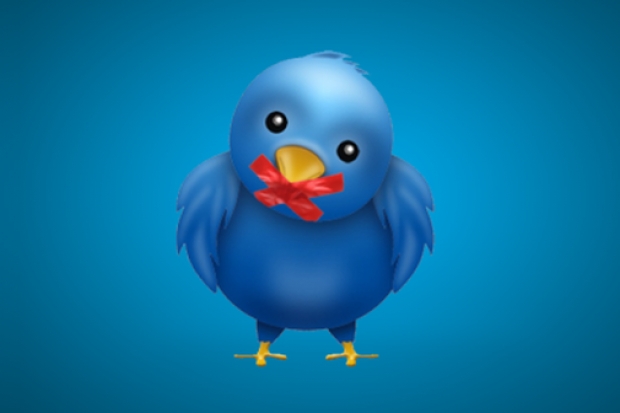 Twitter is now blocking state-run media outlets from advertising on its platform.

The move was announced just hours after the company was slammed for running promoted tweets by China's largest state agency that paint pro-democracy demonstrations in Hong Kong as violent, even though the rallies, including one that drew an estimated 1.7 million people this weekend, have been described as mostly peaceful by international media.

State-funded media enterprises that do not rely on taxpayer dollars for their financing and don't operate independently of the governments that finance them will no longer be allowed to advertise on the platform, Twitter said in a statement.

That leaves a big exception for outlets like the Associated Press, the British Broadcasting Corp., Public Broadcasting Service and National Public Radio. The affected accounts will be able to use Twitter, but can't access the company's advertising products, Twitter said in a statement.

The policy applies to news media outlets that are financially or editorially controlled by the state, Twitter said. The company said it will make its policy determinations on the basis of media freedom and independence, including editorial control over articles and video, the financial ownership of the publication, the influence or interference governments may exert over editors, broadcasters and journalists, and political pressure or control over the production and distribution process.

Twitter said the advertising rules wouldn't apply to entities that are focused on entertainment, sports or travel, but if there's news in the mix, the company will block advertising access. Affected outlets have 30 days before they're removed from Twitter and the company is halting all existing campaigns.