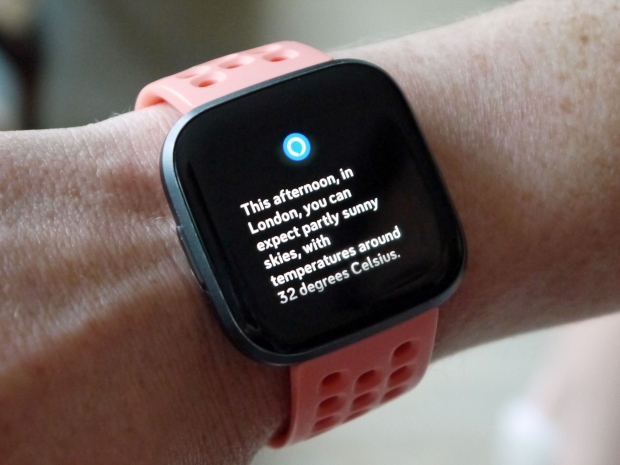 Pre-orders for Versa 2, which is priced at $200, will start later in the day, the company said, adding that the smartwatch would be available in stores on 15 September.

The company separately launched Fitbit Premium, which will give its users personalized coaching including health reports, workouts and sleep features at a cost of $9.99 per month, beginning September.

Last week, it signed a contract with the Singapore government to provide fitness trackers and services in a health programme it said could reach up to a million users.