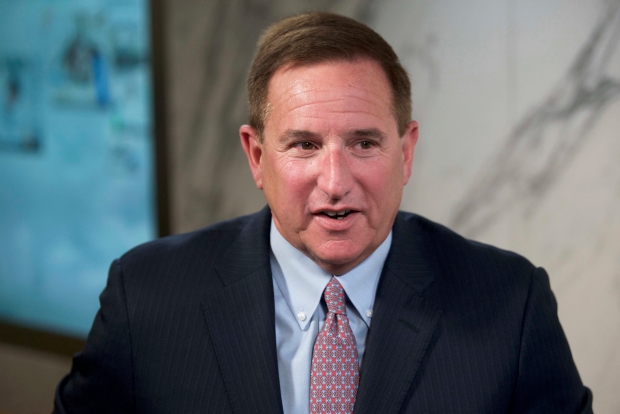 Hurd is one of Oracle’s two CEOs, the other being Safra Catz and the outfit has been moving more to cloud software.

Hurd will continue to receive all employment benefits during his leave, Oracle said, so the exit is not to do with the results. Hurd was named Oracle co-president in September 2010, a month after he was ousted in a controversial fashion from Hewlett-Packard where he had been chief executive since 2005.

Separately, Oracle reported quarterly results a day before its scheduled release. On a post-earnings call with analysts, Catz said, “...as Mark will be taking a leave, we felt it made sense to share all of our news at once.”

Total revenue came in at $9.22 billion, missing estimates of $9.29 billion, according to IBES data from Refinitiv.

The miss indicated Oracle was struggling to make inroads into the highly competitive cloud computing market dominated by the likes of Microsoft Corp (MSFT.O) and Amazon.com.

Oracle also said it plans to buy back an additional $15 billion in stock.