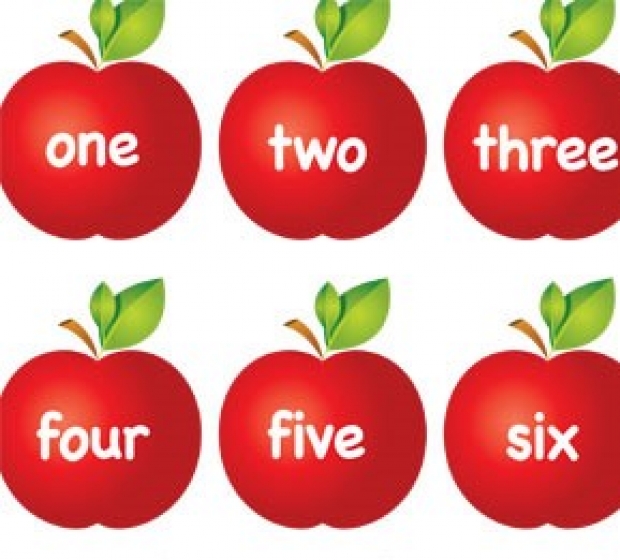 Fruity cargo-cult Apple has had a very public bust-up after its own Wall Street analyst questioned the numbers behind its Apple TV+ streaming service.

In his note, Goldman’s Hall said Apple was likely to treat TV+ subscriptions similarly, by accounting for it as a discounted bundle of a free service paired with a hardware purchase. Hall said that would result in Apple investors seeing lower average selling prices for iPhones and other Apple devices but faster growth in the company’s services segment.

Given that Apple has pitched Apple TV+ as a cure for the dwindling iPhone profits and that Goldman Sachs should know a fair bit about Jobs’ Mob figures, the attack was greeted with a gasp. After all, it implied that Apple might have been fudging the numbers of its grand plan to strike back, and Jobs’ Mob would never do that.

Goldman has since clammed up about the analyst’s statement available for interview. Goldman Sachs has underwritten more bond issuances for Apple in the last decade than any other investment bank, worth some $44 billion.

Goldman Sachs also advised Apple on mergers and acquisitions as recently as two months ago, guiding it through its $1 billion deal to acquire the majority of Intel’s smartphone modem business, according to Refinitiv.

Apple said it does “not expect the introduction of Apple TV+, including the accounting treatment for the service, to have a material impact on our financial results.”

Last modified on 16 September 2019
Rate this item
(0 votes)
More in this category: « Apple falls out with Disney Stallman resigns from MIT »
back to top