Oracle claims it is being quizzed about Google 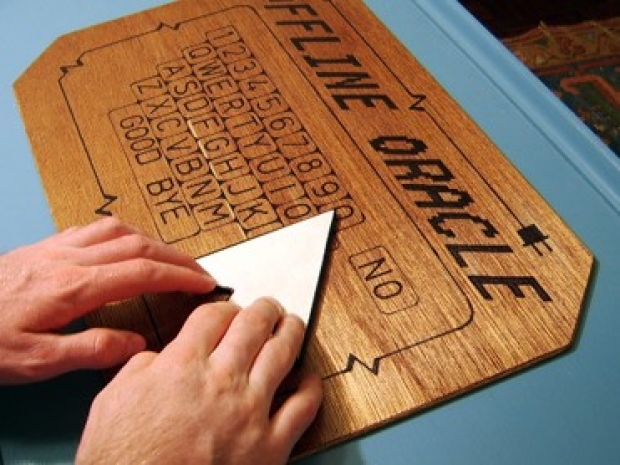 And your starter for 10 is "how has Google hurt you?"

Storage outfit Oracle, which is not backward in coming forward to complain, has told the press that It is being quizzed by congressional and state investigators looking into allegations that Google violated antitrust law.

There is a lot of bad blood between Oracle and Google and Ken Glueck, an Oracle executive claimed his outfit was an expert in Google’s advertising business.

He said he has received information requests from the Texas attorney general’s office and the House of Representatives Judiciary Committee.

The House Judiciary Committee has sought information from dozens of companies likely to have suffered harm from tech giants, according to a source close the House probe.

The committee will decide whether to issue subpoenas depending on how many companies answer voluntarily. Some firms feel they are less likely to be retaliated against by the giants if they are compelled to share information, according to the source.

Oracle has met with the Justice Department, Glueck said.

For those who came in late, Oracle has alleged that Google infringed on Oracle’s Java copyright to make the Android operating system. The Supreme Court is considering whether to take up Google’s appeal of a lower court ruling reviving the lawsuit. Oracle has sought about $9 billion in damages.

Technology companies, once lauded as a source of innovation that spurred efficiency and economic growth, face a backlash in the United States and the world over concerns among competitors, lawmakers and consumer groups that the firms have too much power and harm users and business rivals.

Last modified on 26 September 2019
Rate this item
(1 Vote)
Tagged under
More in this category: « Ex-politician says Facebook will publish politicians' lies Another security bug found in iOS »
back to top