Senators ponder stopping Putin choosing the next US government 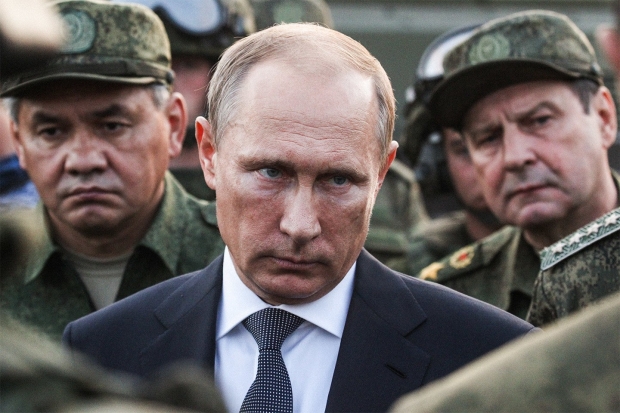 A bipartisan panel of US senators yesterday called for sweeping action by Congress, the White House and Silicon Valley to ensure social media sites aren't used to interfere in the coming presidential election, delivering a sobering assessment about the weaknesses that Russian operatives exploited in the 2016 campaign.

The Senate Intelligence Committee [isn’t that an oxymoron? Ed] , a Republican-led panel that has been investigating foreign electoral interference for more than two and a half years, said in blunt language that Russians worked to damage Democrat Hillary Clinton while bolstering Republican Donald Trump -- and made clear that fresh rounds of interference are likely ahead of the 2020 vote.

Sen. Richard Burr, the committee's chairman said: "Russia is waging an information warfare campaign against the U.S. that didn't start and didn't end with the 2016 election.Their goal is broader: to sow societal discord and erode public confidence in the machinery of government. By flooding social media with false reports, conspiracy theories, and trolls, and by exploiting existing divisions, Russia is trying to breed distrust of our democratic institutions and our fellow Americans."

Though the 85-page report is, ironically, packed with extensive redactions, lawmakers urged their peers in Congress to act, including through the potential adoption of new regulations that would make who bought an ad more transparent.

The report also called on the White House and the executive branch to adopt a more forceful, public role, warning Americans about the ways in which dangerous misinformation can spread while creating new teams within the US government to monitor for threats and share intelligence with industry.

Last modified on 09 October 2019
Rate this item
(1 Vote)
Tagged under
More in this category: « OS prepared for the end of the world Apple’s plans for Mac compatibility fall short »
back to top