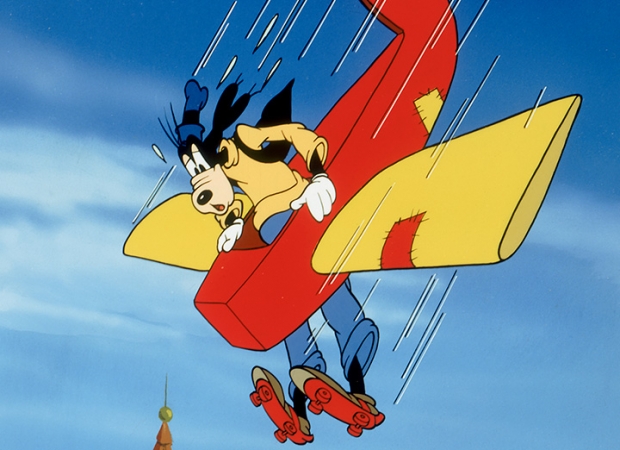 On Disney+’s first day, its initial 10 million subscribers were hit with a series of outages. The company says this was because of high demand and the way engineers “architected the app”.

The Tame Apple Press has rushed to report the story as Apple TV has problems of its own with content more wooden than the inside of a coffin and just as lively.

Ahead of the launch, Disney executives thought they would be ok. Michael Paull, head of Disney Streaming Services at the Mickey Mouse outfit said that years of handling big streams, like Game of Thrones premieres and finales, prepared the team for a launch of this size.

New subscribers couldn’t log in to the app; if they managed to get in, streaming was nearly impossible. People thought it might be issued with Amazon or third-party platforms carrying the app, but Kevin Mayer, head of Disney’s direct to consumer division, denied it.

“It had to do with the way we architected the app”, Mayer said. “It was not Amazon.”

Disney+ runs on BAMTech technology — the same streaming service that saved Game of Thrones fans from dealing with HBO Go streaming problems when HBO Now launched. BAMTech also used to host MLB’s digital services, and proved throughout the years to be reliable. Mayer argued that although BAMTech has dealt with high volume streams in the past, that group had never seen the traffic that Disney+’s launch day brought in.

“We’ve never had demand like we saw that day and what we’re continuing to see”, Mayer said. “There were some limits to the architecture that we had in place were made apparent to us that weren’t before.”

It was basically a coding problem and Mayer said the outfit would recode an update.

Last modified on 21 November 2019
Rate this item
(0 votes)
Tagged under
More in this category: « Labour defended its website with a $20-a-month package Museum gets Unix version 0 running on a DEC PDP-7 »
back to top