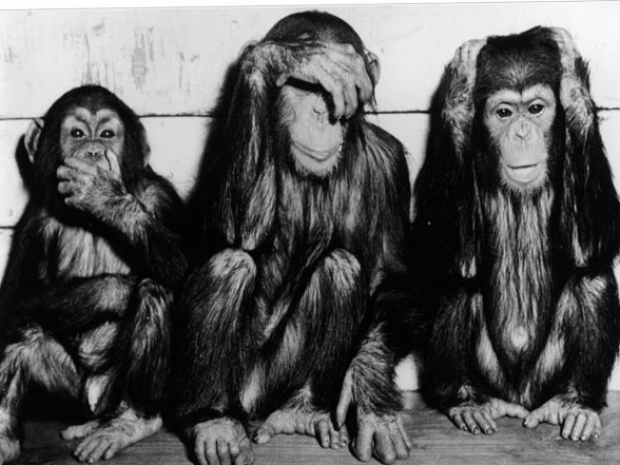 Good or bad we no longer want to see, hear or speak of them

Apple has removed the "Ratings & Reviews" section from all product pages on its website. The changes were apparently made between 16-17 November 1 and it's unclear what has prompted this decision, nor when Apple will bring back the option to read the opinions of other customers at the time of purchase.

AppleInsider received a tip from a reader who had noted the buyer review section was missing on Apple's online retail store page. The user also pointed out that the pages have been removed from US, UK and Australian Apple online stores, which suggests this is not simply a mistake, but rather an intentional move on Apple's behalf.

To be fair to Jobs' Mob, it had been known for leaving up even especially negative reviews, which Apple fanboys insisted showed that it demonstrated transparency and integrity to its customers.

By removing the reviews, it's possible that Apple will be seen as less credible to potential buyers.

with the video published on 16 November 16, coinciding with the removal of the website feature. The review obtained 56,000 page views.

It is an interesting theory but it is not as if Apple gear has not had bad reviews before and 56,000 is not a big enough figure to move the mighty Apple. Other videos have been more critical about the company's products, and some with far higher view counts.  Apple did not become rich by listening to what its customers wanted.

Last modified on 22 November 2019
Rate this item
(1 Vote)
Tagged under
More in this category: « Boffins can ID you with a single hair strand Google invites hackers to take down Titan »
back to top