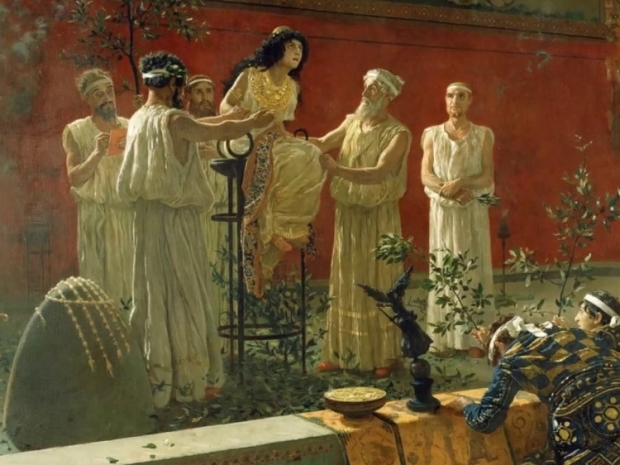 The Department of Labour is the bad guy here

Database outfit Oracle is so hacked off that the Department of Labour is always taking it to task for discriminating against and underpaying women and minorities it is suing the watchdog.

In a lawsuit filed Wednesday in a Washington DC district court, Oracle accuses the US Department of Labour of "unprecedented overreach by an executive agency" and claims the agency doesn't have the authority to cut Oracle out of government contracts for its discriminatory practices or sue it for underpaying certain staff.

The database giant warned perilously that "the rise of the modern administrative state has altered our government structure" but that it had "not undone our constitutional structure".  Oracle is not saying that the revolutionary junta who penned the constitution thought that it was ok to discriminate against women and minorities (although some owned slaves) they would have objected to "harassment" by government regulators.

Oracle said that the Office of Federal Contract Compliance Programmes (OFCCP) have "created a coercive administrative enforcement and adjudicative regime.

"Without authority from any Act of Congress - indeed, in contravention of congressional legislation - a group of unelected, unaccountable, and unconfirmed administrative officials have cut from whole cloth this adjudicative agency enforcement scheme."

Oracle and the Labour Department have been at odds since 2017 when the government sued the outfit for pay and employment discrimination.

Federal investigators dared to suggest that Oracle pays its white male employees more than women and minorities even when they are in the same job with the same title.

What is more, it made the claim after it  studied Oracle's hiring practices since 2013 and concluded that there were "gross disparities in pay even after controlling for job title, full-time status, exempt status, global career level, job speciality, estimated prior work experience, and company tenure".

If Oracle wins, it could mean that regulators and watchdogs might fear to take on the big US tech companies out of fear they could lose their entire budgets on legal cases.