Kryptonian technology could be way forward for storage 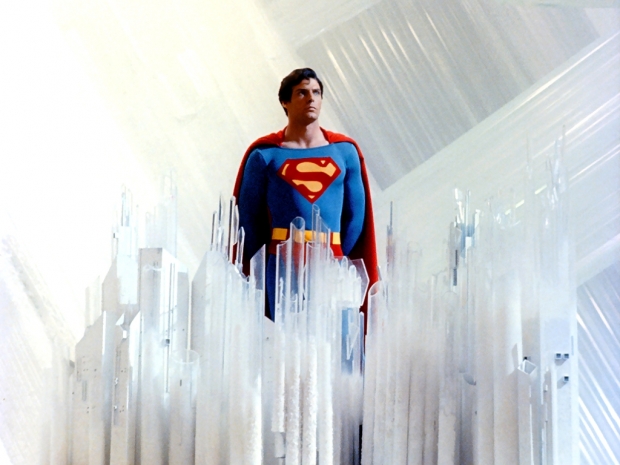 Hard-drive needs a heart of glass

Volish Research, working in the UK along with the University of Southampton, announced that it has been able to store an entire movie on a quartz, glass-based storage medium. The team stored and retrieved a full-length Superman film on a small slab of the special material that measures about 3 inches square and less than a tenth of an inch thick.

Mark Russinovich, Microsoft Azure’s chief technology officer said: “It looks like we’re now in a phase where we’re working on refinement and experimentation, rather asking the question ‘can we do it?’”

Improvements in laser technology are behind the proof of concept Microsoft Research dubbed Project Silica. The femtosecond infrared lasers that are used in the process function similarly to eye surgery lasers. Those kinds of laser beams are much better and more precise than traditional ones. They don’t crack the glass, for one thing.

The glass is structurally changed by the laser, which means that the data could last as long as the material does—possibly centuries, unlike existing mediums like tape. It’s robust, too. Interestingly, even if one were to break the glass, the data remains encoded in the shards, the researchers say.

“It’s somewhat like creating upside down icebergs at a nanoscale level, with different depths and sizes and grooves that make them unique,” Microsoft said.

Voxels, which are a three-dimensional version of a pixel, are embedded in the glass, one-time, rather than just written to the top, as occurs with other mediums. That three-dimensional aspect, along with the inherent opaqueness, helps with low-latency retrieval—the reading can occur rapidly along all of the axis (x, y, and z).

Rate this item
(0 votes)
Tagged under
More in this category: « How the PC outlived Steve Jobs Oracle man claims he was forced to flog vapourware »
back to top