Oracle man claims he was forced to flog vapourware 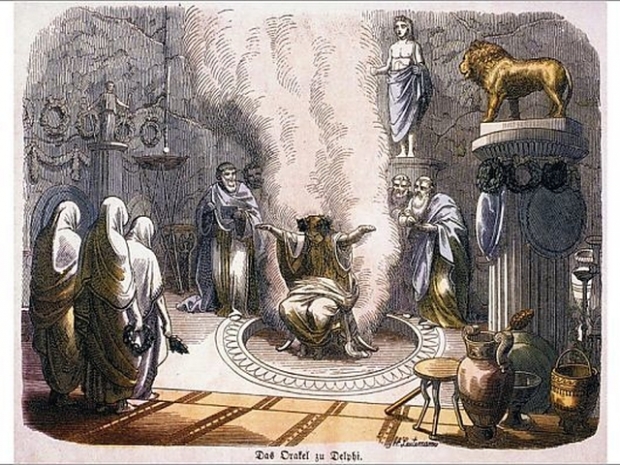 When he said no, they fired him

A former Oracle employee filed a lawsuit against the database giant on Tuesday claiming that he was forced out for refusing to lie about the functionality of the company's software.

Daramola, a resident of Montreal, Canada, worked for Oracle's NetSuite division from November 30, 2016, through October 13, 2017. He served as a project manager for an Oracle cloud service known as the Cloud Campus BookStore initiative and dealt with US customers. Campus bookstores, along with ad agencies, and apparel companies are among the market segments targeted by Oracle and NetSuite. Daramola's clients are said to have included the University of Washington, the University of Oregon, the University of Texas at Austin, Brigham Young University and the University of Southern California.

"Daramola gradually became aware that a large percentage of the major projects to which he was assigned were in 'escalation' status with customers because Oracle had sold his customers software products it could not deliver, and that were not functional," the complaint says.

Daramola realised that his job "was to ratify and promote Oracle's repeated misrepresentations to customers" about the capabilities of its software, "under the premise of managing the customer's expectations." The ostensible purpose of stringing customers along in this manner was to buy time so Oracle could actually implement the capabilities it was selling, the court filing states. As Daramola saw it, his job as project manager thus required him to participate "in a process of affirmative misrepresentation, material omission, and likely fraud."

Oracle said it did not agree with the allegations and intend to vigorously defend the matter.

Rate this item
(1 Vote)
Tagged under
More in this category: « Kryptonian technology could be way forward for storage Reddit bans Russian accounts »
back to top