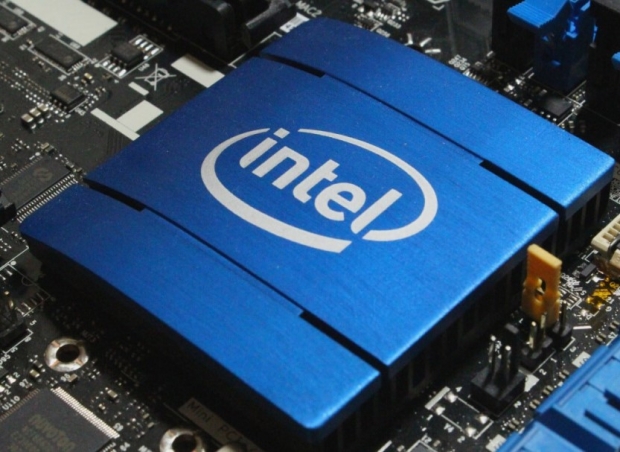 One of the good signs that AMD's competition is hurting Intel is that it appears to be dropping the prices of its consumer processors.

According to the reliable DigiTimes, PC makers have revealed that Intel will make the move in the second half of 2020 in a bid to defend its market dominance – with AMD rumoured to be launching its Zen 3 CPUs around the same time.

The move follows the manufacturer’s previous lowering of its L-Series Cascade Lake Xeon processors, as its biggest rival continues its market resurgence.

The success of AMD’s Ryzen 3000 7nm CPU line helped the firm increase its share of the processor market from 23 percent at the start of the year to an impressive 32 percent by the end.

That’s led Intel to reconsider the pricing of its consumer offerings, sources suggest, as the company also prepares for the release of its upcoming Comet Lake-S CPU range, which could arrive in early spring, according to the recent reports.

AMD’s recent success has also had an impact elsewhere in the market, with Nvidia similarly slashing the price of its GeForce RTX 2060 to better compete with its rival’s pricing.

Industry experts are not expecting AMD’s rise to falter any time soon, with the firm gearing up to release fourth-generation Ryzen desktop CPUs, which it says will offer a 10-20 percent performance boost over current third-gen models.

Last modified on 24 January 2020
Rate this item
(4 votes)
Tagged under
More in this category: « Windows 7 costs the Germans a fortune Apple finally removes support for Flash »
back to top