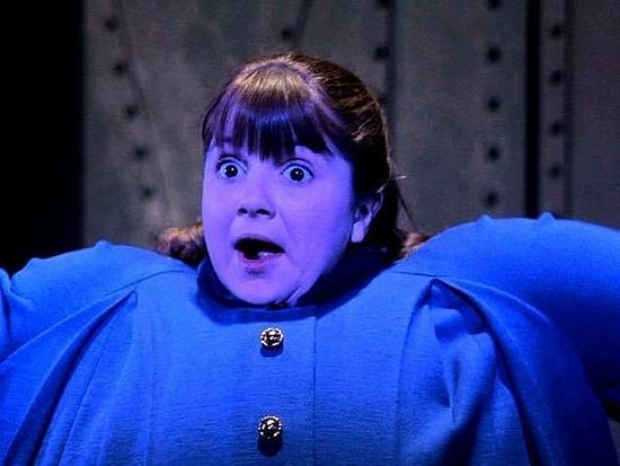 The wider Amazon business reported sales of $87.4 billion for the quarter ending 31 December 2019, up 21 percent year on year.

AWS' revenue was up 34 percent to $9.95 billion, with the cloud arm contributing two-thirds of Amazon's $3.3 billion net income.

However, AWS' sales growth slowed for the fifth quarter in a row which has resulted in Amazon CFO Brian Olsavsky claiming that AWS' growth should be considered in currency rather than percentages.

"We grew from a $30 billion revenue run rate at the end of 2018 to a $40 billion n revenue run rate at the end of 2019, so we continue to be happy with our top-line growth, in dollar terms as opposed to percentages. We had a larger dollar increase in revenue both year-over-year and quarter-over-quarter. So, we're very happy with the progress of the revenue and our adoption and acceptance by customers."

Olsavsky dismissed an analyst's suggestions that the slowing could be a result of AWS's competitors strengthening.

"As far as [competition] is concerned, we think that we start with a very big lead in this space because of our many years of investment, not only in capacity but also in services and features that we provide to customers. We've learned from customers.

"I said that repeatedly I think in the setting that any quarter quarter-to-quarter movement is going to be a little bumpy. But generally, what you're seeing is the convergence of a lot of investment, a lot of operational efficiency and a lot of innovation on behalf of customers."

Last modified on 03 February 2020
Rate this item
(0 votes)
Tagged under
More in this category: « AI will tell you who to snog, marry, avoid Apple has been Kung-Flued in the Middle Kingdom »
back to top