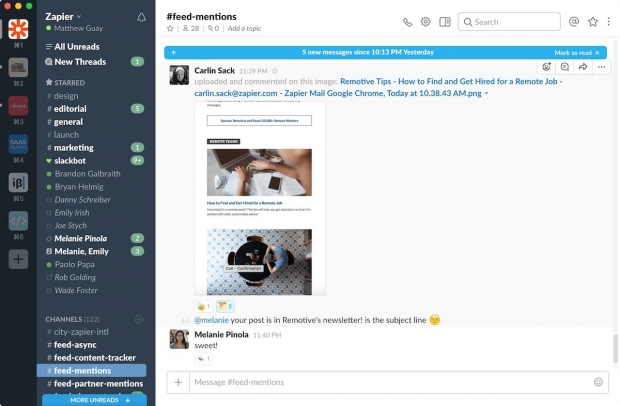 Cuts it some Slack instead

Big Blue has snubbed Microsoft's Microsoft Teams and chosen Slack for its more than 350,000 employees it what is being seen as a big test for the software.

Internal teams at IBM reportedly started using the chat app as far back as 2014, and this has grown over time.

Slack CEO Stewart Butterfield told Business Insider: "Going wall to wall in IBM -- it's basically the maximum scale that there is, so we now know that Slack will work for literally the largest organisations in the world."