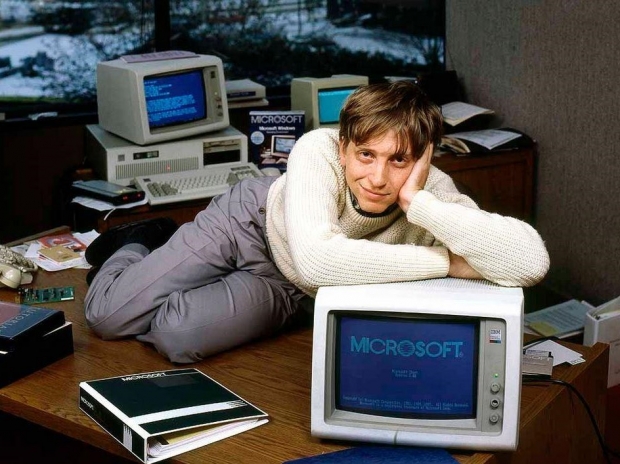 More time to fight the mosquito

Microsoft’s software King of the World, Sir William Gates III, has abdicated from his throne at Microsoft to devote more time to fighting his sworn enemy, the mosquito and other good works.

The 64 year old stopped being involved in daily operations at the firm more than a decade ago, turning his attention to the charity foundation he launched with his wife, Melinda.

Gates served as chairman of Microsoft's board of directors until early in 2014 and has now stepped away entirely, according to the Redmond-based technology giant.

"It's been a tremendous honour and privilege to have worked with and learned from Bill over the years", Microsoft chief executive and company veteran Satya Nadella said in a release.

"Bill founded our company with a belief in the democratizing force of software and a passion to solve society's most pressing challenges; and Microsoft and the world are better for it."

Nadella said Microsoft would continue to benefit from Gates' "technical passion and advice" in his continuing role as a technical advisor.

"I am grateful for Bill's friendship and look forward to continuing to work alongside him", Nadella said.

Gates left his CEO position in 2000, handing the company reins to the shy and retiring Steve Ballmer to devote more time to his charitable foundation.

He gave up the role of chairman at the same time Nadella became Microsoft's third CEO in 2014.

Gates grew up in Seattle with two sisters. His father William was an attorney and his mother Mary was a schoolteacher and chairwoman of United Way International. He began programming computers as a 13 year old student.