Windows 10 now on a billion machines 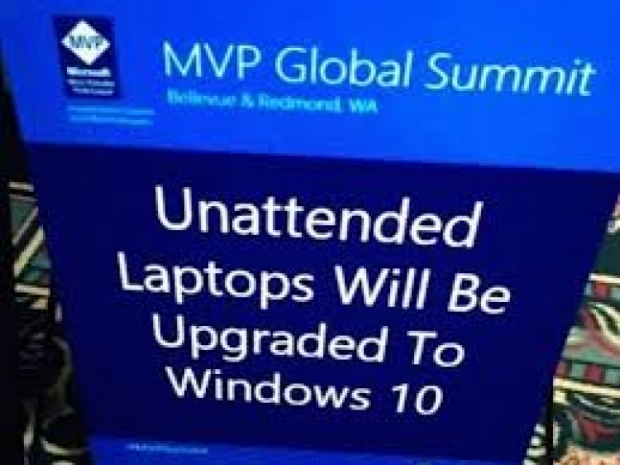 If you don’t want it you have to self-isolate

The milestone is notable because Microsoft originally aimed to hit a billion devices running Windows 10 “in two to three years”.

A year in, the company backpedalled on that goal after it became clear that Windows 10 Mobile was a failure. (Android has over 2.5 billion monthly active devices.)

Windows 10 was released four years and eight months ago in July 2015. It thus took the company more than double its ambitious estimate and 20 months longer than its conservative estimate to pass one billion Windows 10 devices.

Microsoft is also developing Surface Duo, a foldable Android phone. Its mobile OS bet failed, so now Microsoft is double dipping on dual-screen devices. Microsoft’s market position makes it one of the players to watch as the industry attempts to figure out the next form factor.

Last modified on 17 March 2020
Rate this item
(0 votes)
Tagged under
More in this category: « Tech industry still favours younger developers Steam growing on the back of coronavirus »
back to top