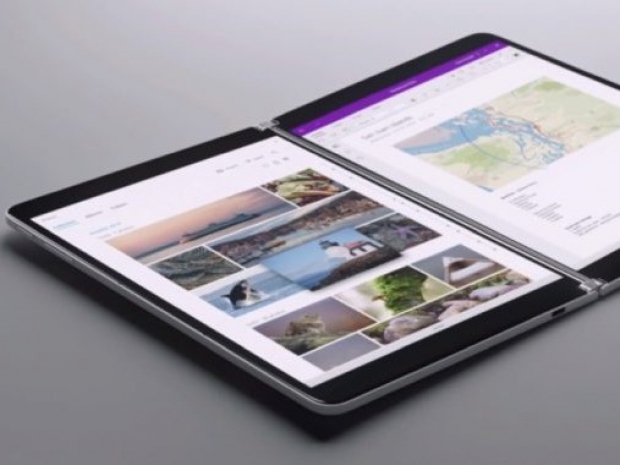 Santa will not be bringing dual-screen

Software King of the World Microsoft is warning its staff that  Windows 10X devices will not be here this year.

Microsoft had been expected to have nice and shiny new dual-screen Surface Neo devices in the shops by Christmas.

Vole wants to get Windows 10X on single-screen devices first and it might even be planning to delay its Android-based Surface Duo to some time beyond this holiday season.

For those who came in late, Windows 10X is a variant of Windows 10. It was formerly known by the Windows Lite/Santorini codenames.

Microsoft officials have said publicly that Windows 10X is for dual-screen devices only, but privately, Microsoft has been working on making Windows 10X work on single screen/clamshell devices.