Microsoft wants you to donate your plasma 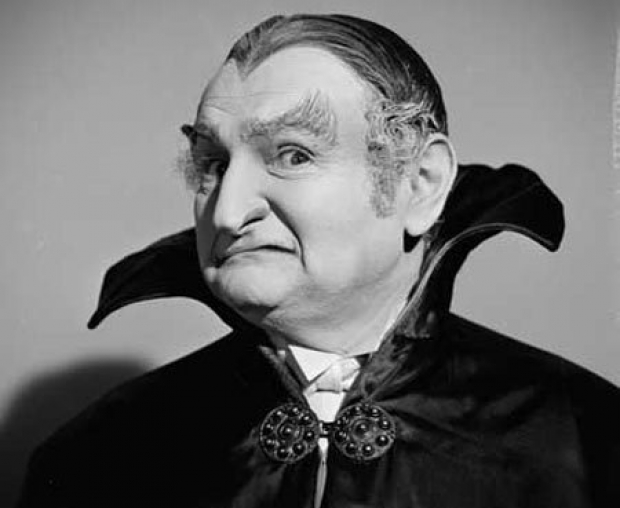 As opposed to the blood you use to buy Windows

Software King of the World Microsoft is working with a consortium of pharmaceutical companies to recruit people who have recovered from COVID-19 to donate their plasma, which could be used in treatments for the disease.

Vole has launched a chatbot, which it refers to as its “plasmabot", to lead people through a series of questions to determine if they're a candidate to donate plasma. The plasmabot, which goes live this weekend, will also provide information about the procedure and direct them to a nearby site where they can safely donate.

Writing in its bog, Vole said there were two possible approaches with collected plasma. Transfusions could be made available to those who are battling the virus or incorporate the antibodies to help develop medicine.

Microsoft's head of research Peter Lee said the company is supporting the efforts of a plasma alliance formed by companies like Octapharma, Takeda, CSL Behring and others. That project kicked off in late March and counted the Bill & Melinda Gates Foundation among its advisors.

After conducting its research into the approach, Lee said he believes it has the "potential to save lives".

Vole is setting aside computing resources and other infrastructure, as well as engineering talent. It is also promoting the plasmabot through a website, and it's search, web and social channels.

Lee said that Microsoft was getting behind the effort now because plasma of recovered patients is only useful for a limited time.

"There's a window from onset of symptoms that lasts from 21 to about 56 days", said Lee.