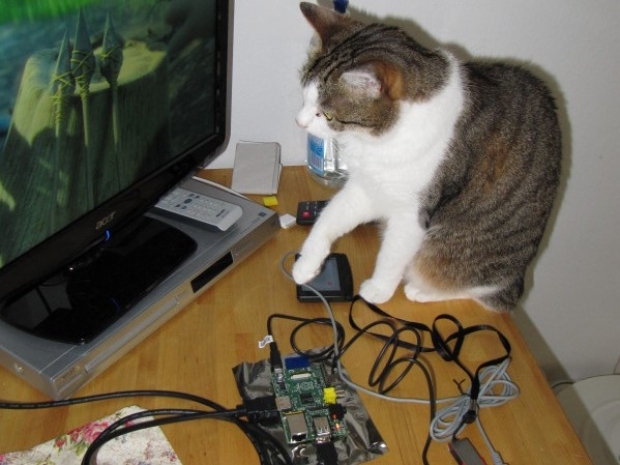 Sales of Raspberry Pi's single-board computers hit 640,000 in March, the second biggest month for sales since they started selling as consumers flocked to inexpensive ways to work and learn from home.

The outfit said that home electronics makers had been flat out curing the coronavirus lock in on home products.

Pi’s are also being used to solve hospital equipment shortages. The company said that the pandemic having highlighted deficiencies in personal protective equipment (PPE), 3D-printing manufacturers and hobbyists have been building face shields printed on plastic acetate that can be quickly assembled and delivered to hospitals, for free.

"A lot of that is Pi-driven",  a company spokesman said.

“OctoPrint, which is the most popular platform for managing 3D printers, runs on Raspberry Pi. Making face shields seems to be a community effort. You have people with a home printer, printing these things once a week and then going to a post office and sending them", he said.

"Then you'll have some people sat in a hackspace receiving the parcels, cutting the acetate and the elastic, assembling them into face shields then sending them to the hospital. It's amazing."

Upton suggested this effort could eventually be ramped up to a "massively distributed scale", with the benefit of open source being that, once you have a good design that works, it can be rapidly iterated. In the long term, this could even include the ventilators themselves, he said.

"One thing we see with this is people finding a niche within which open hardware works", he said.

Last modified on 20 April 2020
Rate this item
(0 votes)
Tagged under
More in this category: « Microsoft wants you to donate your plasma Linus is secure - it is its users who are not »
back to top