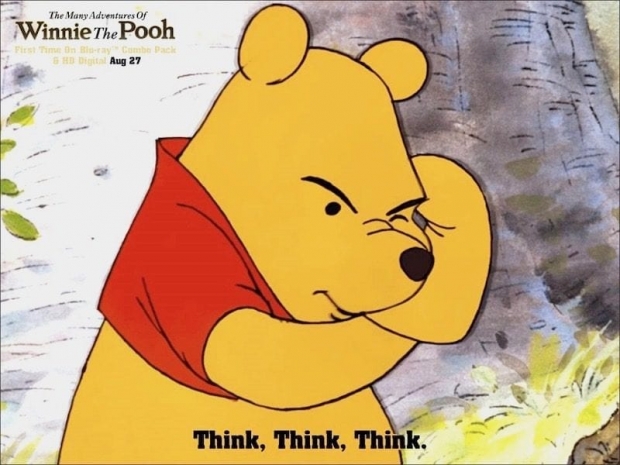 But we will still make Pixels

Google CEO Sundar Pichai has moved to quash rumours that the search engine might be getting ready to stop making Pixels as sales slump.

The Pixel 5 rumours suggest that Google is bowing out of the top-end of the market. Things are not going well.

Meanwhile hardware lead Rick Osterloh reportedly internally criticised the Pixel 4 just before launch and two key executives left the division in the past year. Based on Google’s previous record, the Pixel should be on death row.

Now Google CEO Sundar Pichai has come out and publicly defend the hardware group, which he did during a guest appearance on The Verge's Vergecast podcast.

"The last couple of years have been a major integration phase for us because we've combined our Google hardware efforts with Nest. We absorbed the mobile division of HTC. So it's been a lot of stitching together. And we have a wide product portfolio, too. So it's definitely been a building phase. We're super committed to it for the long run. Hardware is hard. And it definitely has components, which take real time to get it right, thinking about underlying silicon or display or camera or any of those tacks. And so we are definitely investing in it, but that timeline. I think we've made a lot of progress."

Several times in the interview, Pichai mentions hardware initiatives that will take years to pay off, possibly referring to Google's chip work. "Some of the deeper efforts we are putting in will take three to four years to actually play out", Pichai told The Verge. "And when they come in, I think I'm excited about how they will shape where we are going."

Pichai hinted he wasn't giving the hardware team a blank check, though, saying it's "important" to have "a clear financial sustainability goal" in hardware.

Last modified on 22 May 2020
Rate this item
(0 votes)
Tagged under
More in this category: « Apple fanboys fail online courses Facebook moves to remote work from home »
back to top