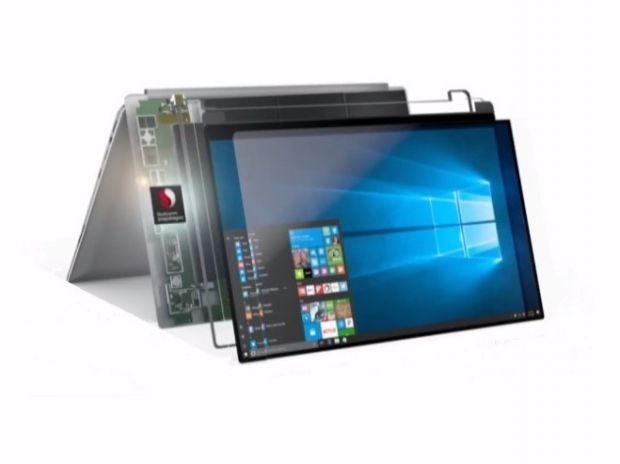 Lets you install Windows 10 as a guest

Microsoft has released a Hyper-V VXHD that lets you install Windows 10 as a guest on your devices for those running Insider builds on ARM64 devices.

With the release of the Windows 10 Insider build 19559, Microsoft began testing Hyper-V in Windows 10 Enterprise and Professional versions running on ARM64 devices such as the Surface Pro X.

The insider build release notes said that for any of Insiders using an arm64 device, such as the Surface Pro X, running Enterprise or Pro edition, you’ll now be able to see and install Hyper-V features.

Vole released an ARM64 VXHD of the Windows 10 Insider build 19624 so that users can further test the Hyper-V feature on ARM devices.

For users who want to test Hyper-V on ARM64, you can download the VXHD from Microsoft's site.

Last modified on 22 May 2020
Rate this item
(0 votes)
Tagged under
More in this category: « Nvidia surprises Wall Street Intel Tiger Lake CPUs can run AAA games »
back to top