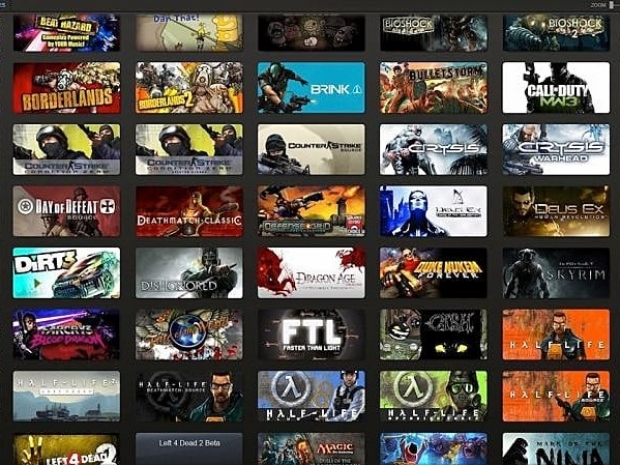 Recently leaked 3DMark Fire Strike benchmark results obtained by Notebookcheck show performance improvements of 20 percent all the way up to nearly 100 percent for the Intel Xe Gen12 graphics in Tiger Lake when compared with the Iris Plus graphics found in Ice Lake chips.

While discrete graphics cards are under no real threat for gamers or other graphics-intensive users, it is a significant improvement and shows Intel is starting to take its graphics more seriously.

Some of the specific test results included an Intel 11th Gen Core i3 Tiger Lake processor showing a 20 per cent graphics performance increase over the Core i7 Ice Lake processor.

Last modified on 22 May 2020
Rate this item
(6 votes)
Tagged under
More in this category: « Microsoft releases Hyper-V VXHD Torvalds dumps Intel for AMD »
back to top